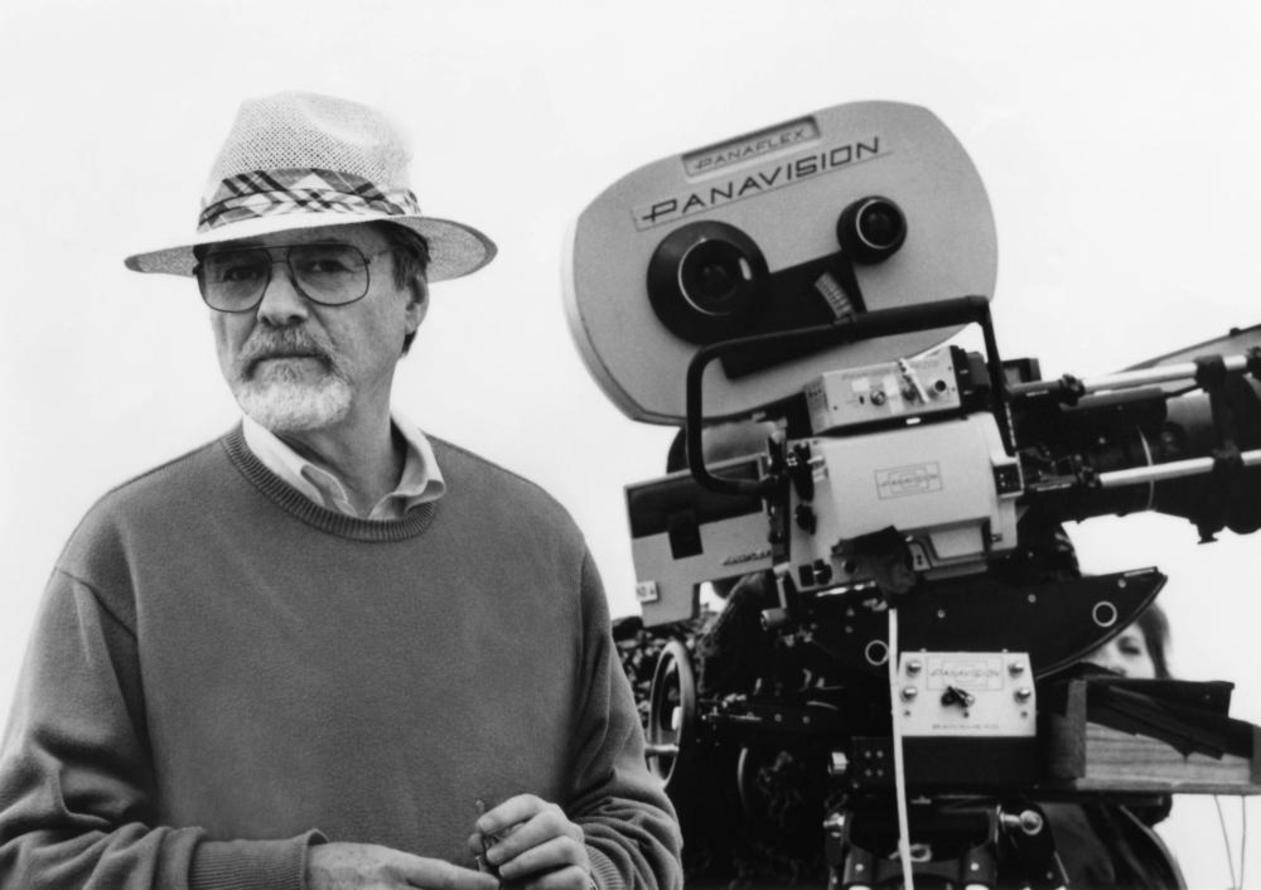 He was killed when a metal pipe smashed through the windshield of his black Volvo station wagon and struck him in the head. The seven-foot-long pipe was already in the roadway when another car gave it a glancing blow, sending it through Pakula's windshield. Then Pakula's car swerved across a service road and hit a fence. The accident happened about a quarter mile east of the Melville exit on the Long Island Expressway. He was taken to North Shore University Hospital at Plainview (Nassau County), where he was pronounced dead at 12:22 P.M.
His father was a Polish Jewish immigrant who ran a printing business, while his mother was born in New York, to Russian Jewish parents. Alan graduated from Yale and was expected to take over the business, but he convinced his father into underwriting a movie. This set him on a producer's path, and he later became a director.
Biography in: John Wakeman, editor. "World Film Directors, Volume Two, 1945-1985". Pages 728-732. New York: The H.W. Wilson Company, 1988.
Directed 8 different actors in Oscar-nominated performances: Jane Fonda, Liza Minnelli, Jason Robards, Jane Alexander, Richard Farnsworth, Jill Clayburgh, Candice Bergen and Meryl Streep. Fonda, Robards and Streep won Oscars for their performances in one of Pakula's movies.
President of the 'Official Competition' jury at the 31st Cannes International Film Festival in 1978.
His production business partner in the 1950s and 1960s was Robert Mulligan.
Always highly supportive of his cast, he had a reputation as an 'actor's director'.
His interest in psychology, particularly how men deal with their fears, has been reflected in many of his films.
Started out as assistant to the head of Warner Brothers Cartoons, before becoming assistant producer at MGM in 1950. Subsequently moved to Paramount as producer.
After graduating with a degree in drama from Yale University, he obtained a job with the Leland Hayward Theatrical Agency, which fueled his ambitions to go into show business.
Stepfather of writer-producer Jon Boorstin, actor Bob Boorstin and Anna Boorstin.
Stepfather-in-law of producer Pieter Jan Brugge.
In 1998, he was slowly in the works to direct a situation comedy he had written entitled "A Tale of Two Strippers"; which told the story of two male exotic dancers in Las Vegas who find themselves trying to evade a hit man after witnessing an arranged murder when they get an address mixed up and arrive to the wrong location to perform a private gig. He died in an automobile accident before anything could start so the project was immediately canceled. Had it gone through it would've marked the film debuts of actors Josh Duhamel and Ashton Kutcher whom he hired to star in the lead roles.
According to his family on a New York Times interview at the time of his death, Pakula next project was a screenplay named ''No Ordinary Time", focusing on the White House during the time of Franklin Roosevelt.