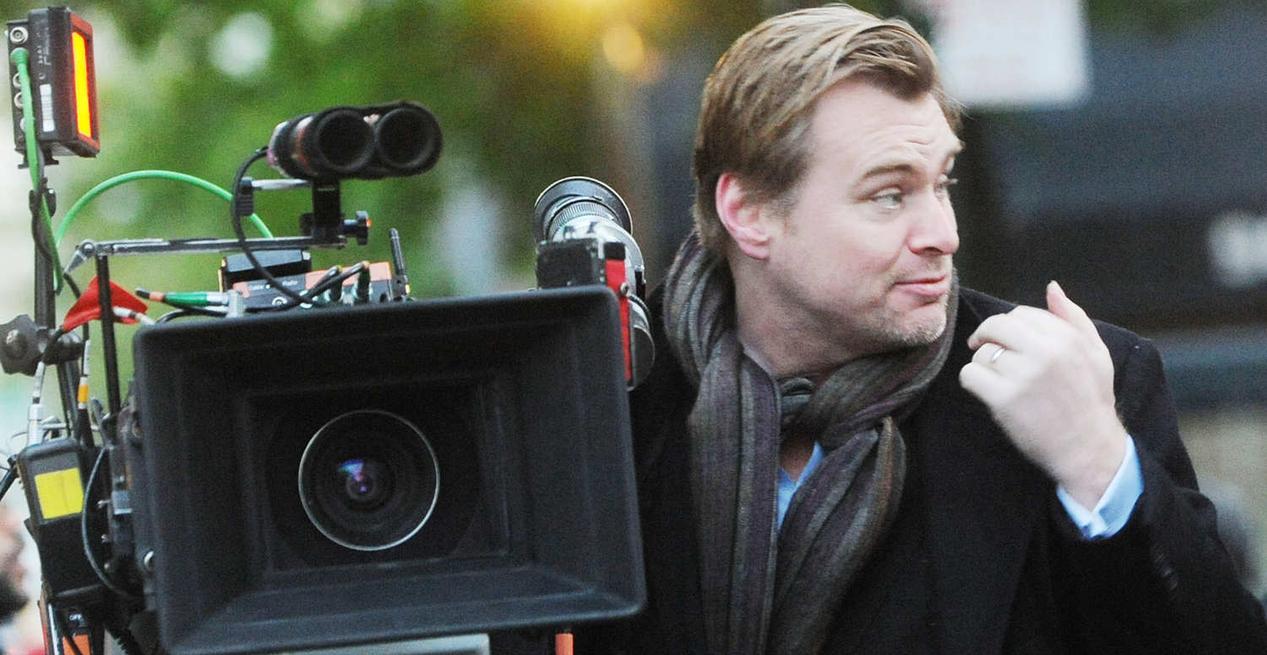 
Best known for his cerebral, often nonlinear storytelling, acclaimed writer-director Christopher Nolan was born on July 30, 1970 in London, England. Over the course of 15 years of filmmaking, Nolan has gone from low-budget independent films to working on some of the biggest blockbusters ever made.

At 7 years old, Nolan began making short movies with his father's Super-8 camera. While studying English Literature at University College London, he shot 16-millimetre films at U.C.L.'s film society, where he learned the guerrilla techniques he would later use to make his first feature, Following (1998), on a budget of around $6,000. The noir thriller was recognized at a number of international film festivals prior to its theatrical release, and gained Nolan enough credibility that he was able to gather substantial financing for his next film.

Nolan's second film was Memento (2000), which he directed from his own screenplay based on a short story by his brother Jonathan. Starring Guy Pearce, the film brought Nolan numerous honors, including Academy Award and Golden Globe Award nominations for Best Original Screenplay. Nolan went on to direct the critically acclaimed psychological thriller, Insomnia (2002), starring Al Pacino, Robin Williams and Hilary Swank.

The turning point in Nolan's career occurred when he was awarded the chance to revive the Batman franchise in 2005. In Batman Begins (2005), Nolan brought a level of gravitas back to the iconic hero, and his gritty, modern interpretation was greeted with praise from fans and critics alike. Before moving on to a Batman sequel, Nolan directed, cowrote and produced the mystery thriller The Prestige (2006), starring Christian Bale and Hugh Jackman as magicians whose obsessive rivalry leads to tragedy and murder.

In 2010, Nolan captivated audiences with the sci-fi thriller Inception (2010), which he directed and produced from his own original screenplay. The thought-provoking drama was a worldwide blockbuster, earning more than $800,000,000 dollars and becoming one of the most discussed and debated films of the year. Among its many honors, Inception received four Academy Awards and eight nominations, including Best Picture and Best Screenplay. Nolan was recognized by his peers with D.G.A. and P.G.A. Award nominations, as well as a W.G.A. Award for his work on the film.

One of the best-reviewed and highest-grossing movies of 2012, The Dark Knight Rises (2012) concluded Nolan's Batman trilogy. Due to his success rebooting the Batman character, Warner Bros. enlisted Nolan to produce their revamped Superman movie Man of Steel (2013), which opened in the summer of 2013. In 2014, Nolan directed, wrote and produced the science fiction epic Interstellar (2014), starring Matthew McConaughey, Anne Hathaway and Jessica Chastain. Paramount Pictures and Warner Bros. released the film on November 5, 2014 to positive reviews and strong box-office results, grossing over $670 million dollars worldwide.

Nolan currently resides in Los Angeles, California with his wife, producer Emma Thomas, and their children. Nolan and Thomas also have their own production company, Syncopy.