Sydney Pollack was an Academy Award-winning director, producer, actor, writer and public figure, who directed and produced over 40 films.

Sydney Irwin Pollack was born July 1, 1934 in Lafayette, Indiana, USA, to Rebecca (Miller), a homemaker, and David Pollack, a professional boxer turned pharmacist. All of his grandparents were Russian Jewish immigrants. His parents divorced when he was young. His mother, an alcoholic, died at age 37, when Sydney was 16. He spent his formative years in Indiana, graduating from his HS in 1952, then moved to New York City.

From 1952-1954 young Pollack studied acting with Sanford Meisner at The Neighborhood Playhouse School of the Theatre in New York. He served two years in the army, and then returned to the Neighborhood Playhouse and taught acting. In 1958, Pollack married his former student Claire Griswold. They had three children. Their son, Steven Pollack, died in a plane crash on November 26, 1993, in Santa Monica, California. Their daughter, Rebecca Pollack, served as vice president of film production at United Artists during the 1990s. Their youngest daughter, Rachel Pollack, was born in 1969.

Pollack began his acting career on stage, then made his name as television director in the early 1960s. He made his big screen acting debut in War Hunt (1962), where he met fellow actor Robert Redford, and the two co-stars established a life-long friendship. Pollack called on his good friend Redford to play opposite Natalie Wood in This Property Is Condemned (1966). Pollack and Redford worked together on six more films over the years. His biggest success came with Out of Africa (1985), starring Robert Redford and Meryl Streep. The movie earned eleven Academy Award nominations in all and seven wins, including Pollack's two Oscars: one for Best Direction and one for Best Picture.

Pollack showed his best as a comedy director and actor in Tootsie (1982), where he brought feminist issues to public awareness using his remarkable wit and wisdom, and created a highly entertaining film, which was nominated for ten Academy Awards. Pollack's directing revealed Dustin Hoffman's range and nuanced acting in gender switching from a dominant boyfriend to a nurse in drag, a brilliant collaboration of director and actor that broadened public perception about sex roles. Pollack also made success in producing such films as The Talented Mr. Ripley (1999), The Quiet American (2002) and Cold Mountain (2003). Pollack returned to the director's chair in 2004, when he directed The Interpreter (2005), the first film ever shot on location at the United Nations Headquarters and within the General Assembly in New York City.

In 2000, Sydney Pollack was honored with the John Huston Award from the Directors Guild of America as a "defender of artists' rights." He died from cancer on May 26, 2008, at his home in the Los Angeles suburb of Pacific Palisades, California.


He brought a lawsuit against Danish TV after screening Three Days of the Condor (1975) in pan-and-scan in 1991. (April 1997) The court ruled that the pan scanning conducted by Danish television was a 'mutilation' of the film Three Days of the Condor (1975) and a violation of Pollacks 'Droit Moral', his legal right as an artist to maintain his reputation by protecting the integrity of his work. Nonetheless, the court ruled in favor of the defendant on a technicality. [January 1997]
Brother of Bernie Pollack
Winner of year 2000 John Huston Award, presented by Tom Cruise on behalf of Directors Guild of America, as a "defender of artists' rights...a warrior."
Among the 100 best American love movies ranked by American Film Institute in June, 2002, Pollack is the only director credited with two films near the top of list. His The Way We Were (1973) is ranked #6 and Out of Africa (1985) is ranked #13.
Three children: a son, Steven Pollack, born in 1959 (died 1993); daughter, Rebecca Pollack, born in 1963; daughter, Rachel Pollack, born in 1969.
Pollack's son Steven was one of three occupants of a light plane killed when the aircraft crashed into the carport of an apartment building in Santa Monica, California, on November 26, 1993.
Pollack's daughter, Rebecca Pollack, served as vice president of film production at United Artists during the late 1990s.
He directed 12 different actors in Oscar-nominated performances: Jane Fonda, Gig Young, Susannah York, Barbra Streisand, Paul Newman, Melinda Dillon, Jessica Lange, Dustin Hoffman, Teri Garr , Meryl Streep, Klaus Maria Brandauer and Holly Hunter. Young and Lange won Oscars for their performances in one of Pollacks movies.
President of the jury at the Cannes Film Festival in 1986
Member of the jury at the Cannes Film Festival in 1973
Lifelong friends with Robert Redford, both men having made their feature film acting debuts in War Hunt (1962).
Was the original choice to direct Dirty Harry (1971).
Was first choice to direct The Saint (1997).
Owns and flies a Cessna Citation 750 jet, N138SP.
Battled cancer for almost nine months at the time of his death.
In 2000, co-founder, with Anthony Minghella, of "Mirage Enterprises" to produce films.
Kate Winslet dedicated her first Oscar win to Sydney Pollack and his partner in Mirage Enterprises, Anthony Minghella, following their deaths.
Pollack directed (and won an Oscar for) Out of Africa (1985), which is based on a book by Isak Dinesen (Karen Blixen) which starts, "I had a farm in Africa, at the foot of the Ngong Hills". He also executive produced The No. 1 Ladies' Detective Agency (2008), which is based on a series of books by Alexander McCall Smith, the first of which starts, "Mma Ramotswe had a detective agency in Africa, at the foot of the Kgale Hill". Smith's opening line is a deliberate literary reference to the opening line of Isak Dinesen's classic memoir about Kenya.
Filmed Aretha Franklin's acclaimed gospel album "Amazing Grace" live in 1972.
He supervised the English-language version of Visconti's "The Leopard", in which Burt Lancaster and the British actor Leslie French dubbed themselves. Many well-known American actors, including Howard Da Silva, Everett Sloane and Thomas Gomez dubbed various European actors.
Was an accomplished jazz pianist. 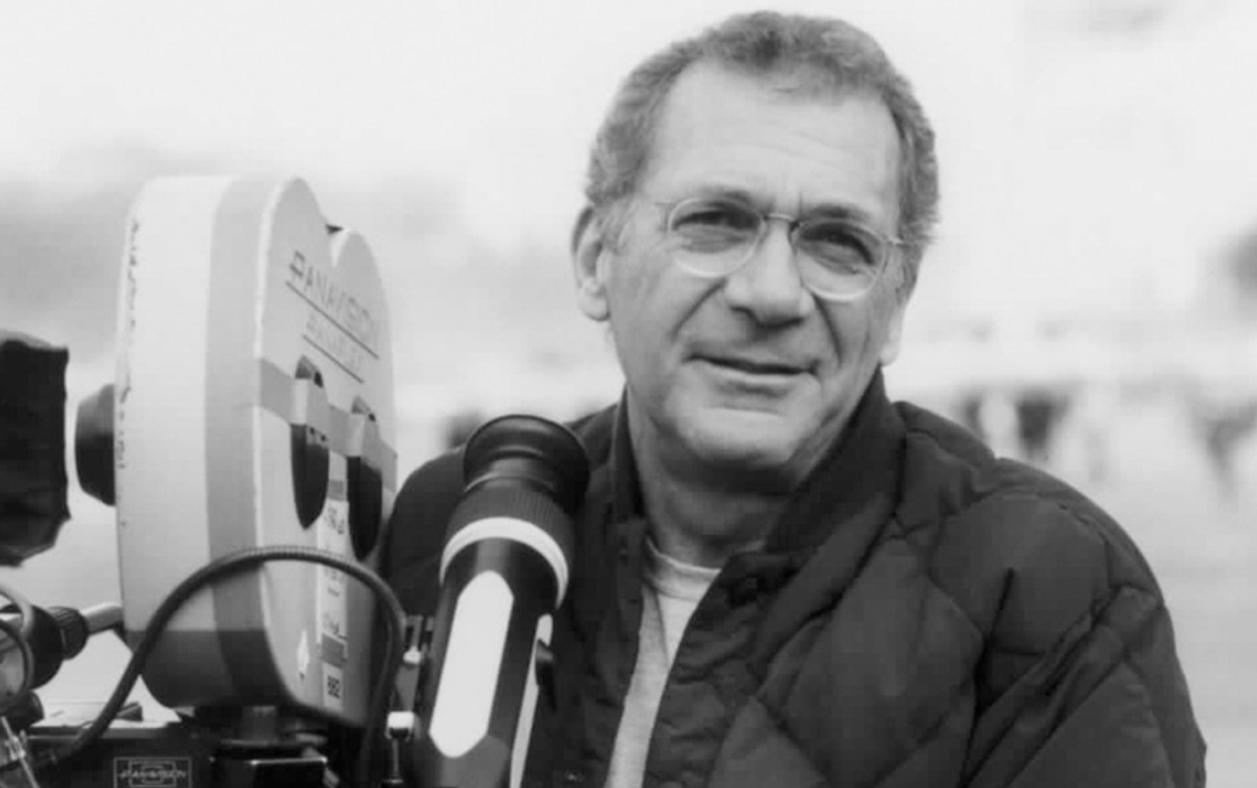