John Boorman attended Catholic school (Salesian Order) although his family was not, in fact, Roman Catholic. His first job was for a dry-cleaner. Later, he worked as a critic for a women's journal and for a radio station until he entered the television business, working for the BBC in Bristol. There, he started as assistant but worked later as director on documentaries, such as The Newcomers (1964). His friendship with Lee Marvin allowed him to work in Hollywood (e.g. Point Blank (1967) and Hell in the Pacific (1968)) from where he returned to the UK (e.g. Leo the Last (1970), Zardoz (1974) or Exorcist II: The Heretic (1977)). He became famous for Excalibur (1981), The Emerald Forest (1985) and his autobiographic story Hope and Glory (1987) where he tells his own experiences as a child after World War II and which brought him another Academy Award Nomination after Deliverance (1972).

Usually has a shot in his movies of a hand emerging from a body of water holding a weapon.
Dream sequences with surreal or psychedelic imagery.


Attended Catholic school (Salesian Order) although his family was not Roman Catholic. Apparently his parents thought that Catholic school teachers would be less likely to be drafted into WWII.
He is President of the Young Irish Film Makers, a youth based film training organisation based in Kilkenny, Ireland.
Father of Katrine Boorman, Charley Boorman, Lola Boorman, Telsche Boorman and Daisy Boorman.
2004: Awarded the fellowship of the British Film Academy.
Said he cast Nicol Williamson and Helen Mirren as Merlin and Morgana, respectively, against both their protests, in Excalibur (1981) because he thought their real-life dislike for each other would give their scenes more of an edge.
President of the 'Cinéfondation & Short films' jury at the 62nd Cannes International Film Festival in 2009.
Biography in: John Wakeman, editor. "World Film Directors, Volume Two, 1945-1985." Pages 141-145. New York: The H.W. Wilson Company, 1988.
Member of 'Official Competition' jury at the 45th Cannes International Film Festival in 1992.
Member of the 'Official Competition' jury at the 48th Venice International Film Festival in 1991.
Grandfather of Kinvara Boorman and Doone Boorman.
1997: Achievement Award presented by Film Institute of Ireland.
June 1984: Received a CBE (Companion of the Order of the British Empire) in the Queen's Birthday Honours List.
Was sent an early draft of a script for Rocky (1976) by producer Robert Chartoff. He wrote back to say that not only was he not interested but that he strongly advised Chartoff to drop the project completely.
Moved to Ireland from L.A. in 1969 when he was directing Leo the Last (1970). Purchased a Georgian rectory in County Wicklow for £21,500. Back then the location was quite remote though, nowadays, his neighbors include such luminaries as, Paddy Moloney (The Chieftains' front man), Paul McGuinness (U2's manager), Daniel Day-Lewis, etc.
It was reported in 1968 that he was going to direct a film of "Rosenkrantz and Guilderstern are dead".
In 2012, he was the subject of a documentary film, originally made for French television and directed by his daughter Katrine. In it, it was revealed that his second marriage, to Isabella Weibrecht, had recently ended in divorce.
(April 11, 1998) When Boorman's Best Director Oscar nomination for Hope and Glory (1987) coincided with directors Adrian Lyne (UK) for Fatal Attraction (1987), Lasse Hallström (Sweden) for My Life as a Dog (1985), Norman Jewison (Canada) for Moonstruck (1987) and winner Bernardo Bertolucci (Italy) for The Last Emperor (1987), this was the only instance in Oscar history where all five Best Director nominees were non-Americans. 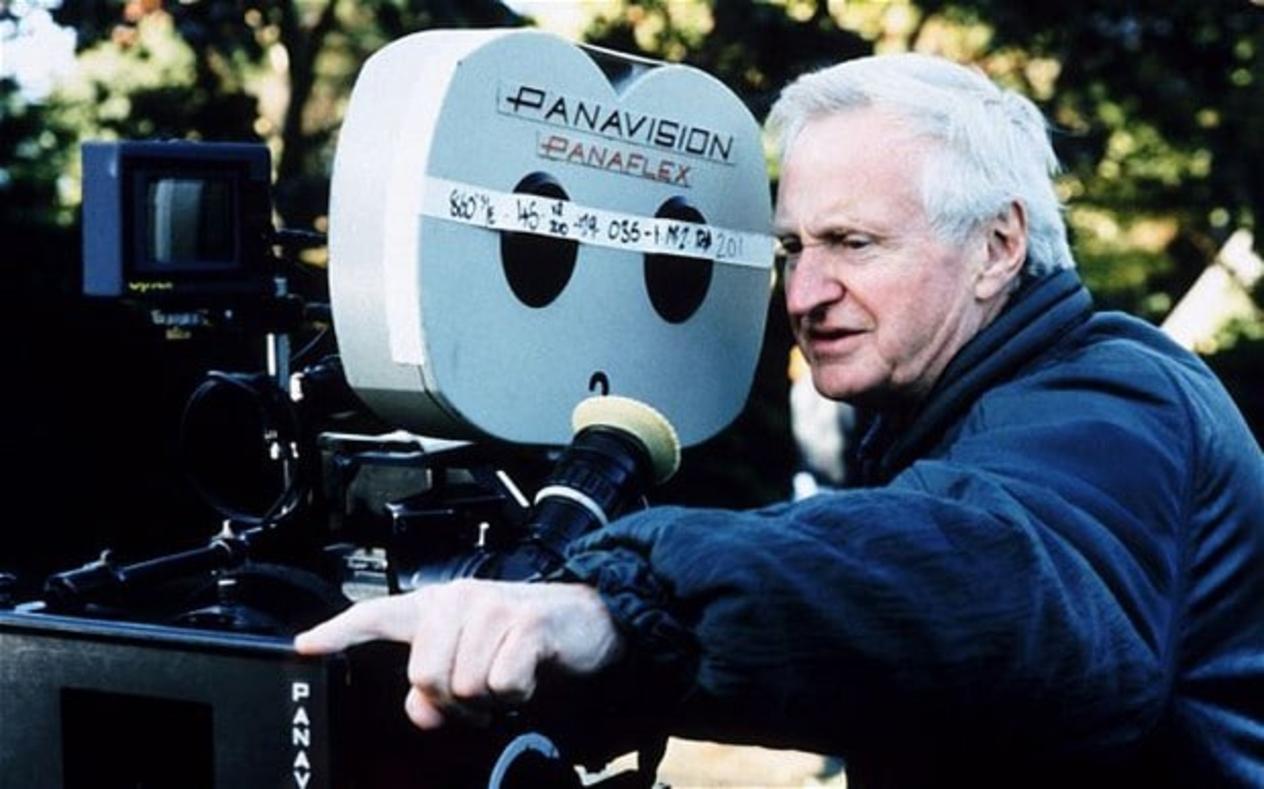