Milos Forman was born Jan Tomas Forman in Caslav, Czechoslovakia, to Anna (Svabova), who ran a summer hotel, and Rudolf Forman, a professor. During World War II, his parents were taken away by the Nazis, after being accused of participating in the underground resistance. His father died in Buchenwald and his mother died in Auschwitz, and Milos became an orphan very early on. He studied screen-writing at the Prague Film Academy (F.A.M.U.). In his Czechoslovakian films, Black Peter (1964), The Loves of a Blonde (1965), and The Firemen's Ball (1967), he created his own style of comedy. During the invasion of his country by the troops of the Warsaw pact in the summer of 1968 to stop the Prague spring, he left Europe for the United States. In spite of difficulties, he filmed Taking Off (1971) there and achieved his fame later with One Flew Over the Cuckoo's Nest (1975) adapted from the novel of Ken Kesey, which won five Oscars including one for direction. Other important films of Milos Forman were the musical Hair (1979) and his biography of Wolfgang Amadeus Mozart, Amadeus (1984), which won eight Oscars.


His sons, Andrew and James, were named after Andy Kaufman and Jim Carrey. Carrey portrays Kaufman in Forman's film Man on the Moon (1999).
Became US citizen in 1975.
Awarded fourth annual John Huston Award for Artists Rights by the Artists Rights Foundation. [1997]
Father, with Vera Kresadlová, of twin brothers Matej Forman & Petr Forman.
First name is pronounced "Mee-losh." Last name is pronounced like "Forre-mahn", with rolling "r"'s.
Biography in: John Wakeman, editor. "World Film Directors, Volume Two, 1945-1985." Pages 349-356. New York: The H.W. Wilson Company, 1988.
Brother of Pavel Forman.
He directed 8 different actors in Oscar-nominated performances: Jack Nicholson, Louise Fletcher, Brad Dourif, Howard E. Rollins Jr., Elizabeth McGovern, F. Murray Abraham, Tom Hulce and Woody Harrelson. Nicholson, Fletcher and Abraham won Oscars for their performances in one of Forman's movies.
Is currently director of Columbia University's film division. He takes sabbatical years for filmmaking.
President of the jury at the Cannes Film Festival in 1985.
Member of the jury at the Cannes Film Festival in 1972.
His top ten films of all time are: City Lights (1931), Citizen Kane (1941), Children of Paradise (1945), Miracle in Milan (1951), Giant (1956), The Godfather (1972), Amarcord (1973), American Graffiti (1973), The Deer Hunter (1978) and Raging Bull (1980). [Source: "Sight and Sound"].
He was hand-picked by Michael Crichton to direct Disclosure (1994) but subsequently left the project due to creative differences with Crichton.
He was due to have directed a film called Hell Camp in the early 1990s, from an original screenplay he had written with Adam Davidson. The film, to have been shot in New York and Tokyo, was to have starred Dylan Walsh and centred on two young Americans travelling to Japan and learning Japanese discipline and fighting spirit at a military-style camp. One falls in love with a Japanese girl while the other becomes a sumo wrestler. Shooting was to have started in November 1991 for a Christmas 1992 release but the film was cancelled when the Sumo Association of Japan objected to the script's allegedly unflattering portrayal of the sport. TriStar, the film's backers, offered to support Forman if he wanted to change the script or try to make the film without the cooperation of the Sumo Association but the director felt that the association's cooperation was needed for the film's authenticity in the provision of stadiums and professional sumo wrestlers.
One of only three living directors who have directed two films that have won the Academy Award for best picture. The others are Francis Ford Coppola and Clint Eastwood.
Was reportedly one of the first directors who considered turning the J.R.R. Tolkien novel, "The Lord of the Rings", into a live action feature.
Is one of 9 directors to win the Golden Globe, Director's Guild, BAFTA, and Oscar for the same movie, winning for One Flew Over the Cuckoo's Nest (1975). The other directors to have achieved this are Mike Nichols for The Graduate (1967), Richard Attenborough for Gandhi (1982), Oliver Stone for Platoon (1986), Steven Spielberg for Schindler's List (1993), Ang Lee for Brokeback Mountain (2005) and Danny Boyle for Slumdog Millionaire (2008), Alfonso Cuarón for Gravity (2013), and Alejandro González Iñárritu for The Revenant (2015).
He was the first choice of screenwriter Joe Eszterhas and original producer Irwin Winkler to direct Basic Instinct (1992). Forman liked the script and was interested in directing the film but Carolco, who had paid a record $3m for the script, made a deal with Paul Verhoeven to direct.
Ex-brother-in-law of Hana Brejchová.
Studied direction at the Prague Film Academy (FAMU) together with his friend George Skalenakis.
Will receive the Directors Guild of America's Lifetime Achievement Award for Distinguished Achievement in Motion Picture Direction [November 28, 2012].
In the short story "La Pomme d'Or de l'éternel désir" (in the book of short stories "Risibles Amours") by Milan Kundera, Martin, the hero's womanizing friend introduces himself as Milos Forman to the naive country girl he tries to pick up (Folio edition, 1987, pg. 75).
He was raised by parents Anna (Svabova), who ran a summer hotel, and Rudolf Forman, a professor. They were Protestants, but were arrested by the Nazis during World War II after being accused of participating in the underground anti-Nazi resistance (his father died in Buchenwald and his mother died in Auschwitz). As an adult, Milos was told that his biological father was Otto Kohn, an architect of Jewish heritage (making Milos a biological half-brother of mathematician Joseph J. Kohn).
He directed two Best Picture Academy Award winners: One Flew Over the Cuckoo's Nest (1975) and Amadeus (1984).
Two of Milos Forman's films, Loves of a Blonde and The Fireman's Ball, are in the Criterion Collection.
Studied at FAMU film school in Prague, then Czechoslovakia, now Czech Republic. Other graduates of FAMU are Agnieszka Holland and Emir Kusturica. 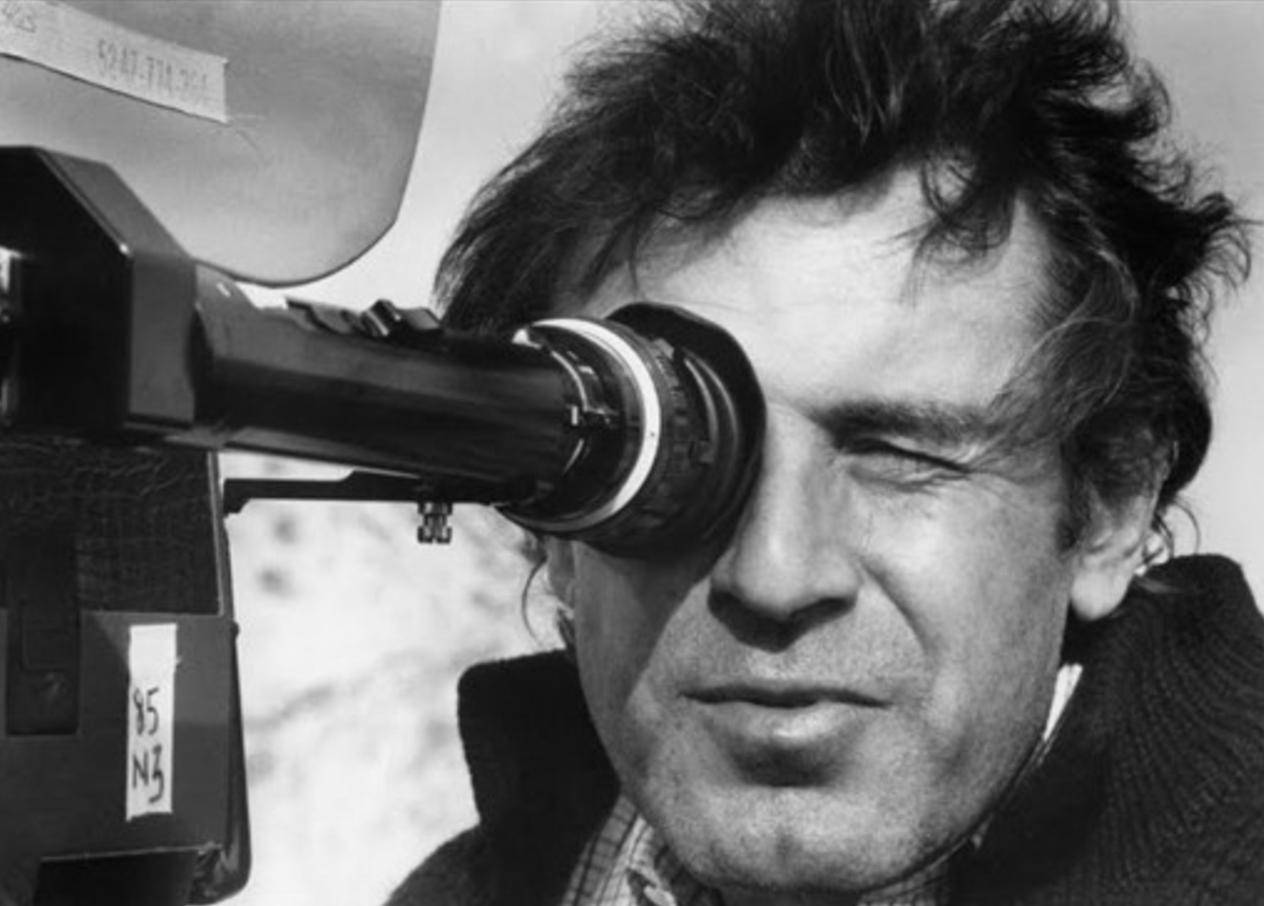