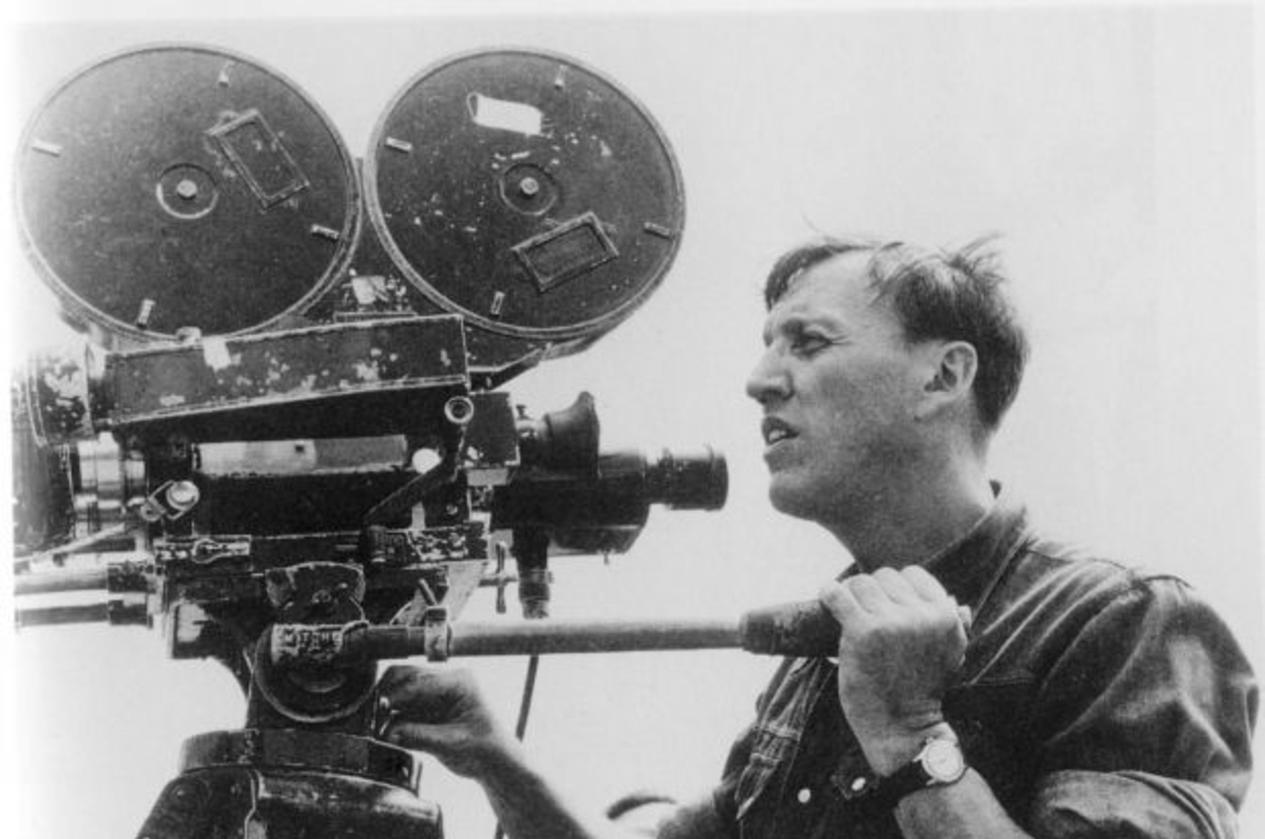 
Belonging to an important family clan in Wisconsin, Joseph Losey studied philosophy but was always interested in theater and thus worked together with Bertolt Brecht. After directing some shorts for MGM, he made his first important film, The Boy with Green Hair (1948), for RKO. While he was filming The Prowler (1951) in Italy he was summoned to testify before the House Un-American Activities Committee, the congressional committee charged with "rooting out" Communist "subversion" in the motion picture industry. Unwilling to subject himself to the committee's well-known intimidation tactics, Losey decided to seek exile in Great Britain. In the following years he used a pseudonym--"Joseph Walton"--for his films, which were of minor quality. He regained his prestige with the thrillers Chance Meeting (1959), Concrete Jungle (1960) and Eva (1962). From that point on his films varied between top-quality work like Accident (1967) and much lower-quality projects such as Modesty Blaise (1966), which was a box-office success, and Galileo (1975), which wasn't.

Biography in: John Wakeman, editor. "World Film Directors, Volume Two, 1945-1985". Pages 597-605. New York: The H.W. Wilson Company, 1988.
Gave Edward Fox and James Fox their big breaks in films.
Attended the same high school in La Crosse, Wisconsin, as Nicholas Ray.
President of the jury at the Cannes Film Festival in 1972
Tried unsuccessfully to launch a project with opera legend Maria Callas, but Callas didn't like the part he offered her, which was that of an old star who desperately tries to return to her successful past. Callas considered herself at the time far too young for such a role, but said she was flattered by his offer.
Directed one Oscar-nominated performance: Margaret Leighton in The Go-Between (1971).
Is the father, with Elizabeth, of film producer Gavrik Losey. His grandsons and Gavrik's sons Marek Losey and Luke Losey are also directors.
The director character played by Martin Scorsese in Guilty by Suspicion (1991) was based on Losey.
Is the father, with Dorothy, of actor Joshua Losey.
In 1935 traveled to the Soviet Union where he staged Clifford Odets' Waiting For Lefty.
Directed the acclaimed Broadway production of Bertolt Brecht's Galileo, performed in English for the first time and starring Charles Laughton.
Attended Dartmouth. When he was a senior, Robert Ryan was a freshman.
Studied with Bertolt Brecht in Germany.
He directed Dirk Bogarde in five films: The Sleeping Tiger (1954), The Servant (1963), King & Country (1964), Modesty Blaise (1966) and Accident (1967).