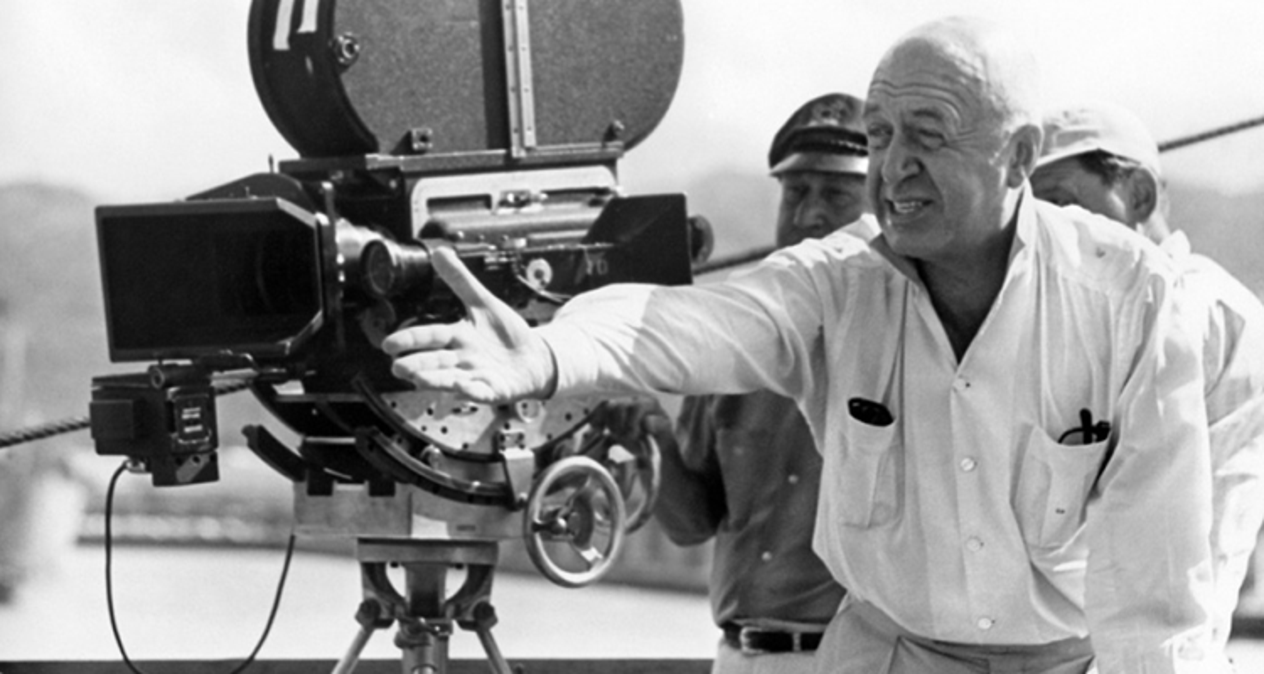 
Otto Ludwig Preminger was born in Wiznitz, Bukovina, Austria-Hungary. His father was a prosecutor, and Otto originally intended to follow his father into a law career; however, he fell in love with the theater and became a stage director. He directed his first film in 1931, and came to the US in 1936 to direct on the Broadway stage. He alternated between stage and film until the great success of Laura (1944) made him an A-list director in Hollwyood.

For two decades after "Laura was released in 1944, Preminger ranked as one of the top directors in the world. His powers began to wane after Advise & Consent (1962), and by the end of the decade, he was considered washed-up. However, such was the potency of his craftsmanship that he continued to direct major motion pictures into the 1970s, with Rosebud (1975) getting scathing reviews. His last directorial effort was The Human Factor (1979), which won him respectful notices.

Otto Preminger died on April 23, 1986 in New York City from the effects of lung cancer and Alzheimer's disease. He was 80 years old.

Known for his boundary-pushing characters and storylines, which frequently courted controversy upon release
Fluid camera movements and long takes


Father, with ecdysiast of renown Gypsy Rose Lee, of producer-screenwriter Erik Lee Preminger.
Insisted that Robert Mitchum actually slap Jean Simmons for their scenes in Angel Face (1953)
During the filming of Saint Joan (1957), Jean Seberg (playing Joan of Arc) was about to be burned at the stake. To the horror of the cast and crew, the pile of wood below her actually caught fire. Despite cries and screams of horror, Preminger would not allow the flames extinguished until he had filmed the scene (from "Played Out: The Jean Seberg Story" by David Richards).
At the premiere of Exodus (1960), Jewish comedian Mort Sahl is reported to have exclaimed, "Otto, let my people go!", which was ironic given that Preminger himself was Jewish.
While filming Carmen Jones (1954), he began an affair with the film's star Dorothy Dandridge, which lasted four years.
Brother of producer Ingo Preminger.
Twins with Hope Bryce: Victoria and Mark (born October 3, 1960) (they were 11 at the time of their parents' marriage).
Was voted the 47th Greatest Director of all time by Entertainment Weekly.
Biography in: John Wakeman, editor. "World Film Directors, Volume One, 1890-1945." Pages 888-898. New York: The H.W. Wilson Company, 1987.
Had directed 9 different actors in Oscar-nominated performances: Clifton Webb, Maggie McNamara, Dorothy Dandridge, Frank Sinatra, James Stewart, Arthur O'Connell, George C. Scott, Sal Mineo and John Huston.
Was preparing a drama about Julius Rosenberg and Ethel Rosenberg to be called "Open Question", but died before he could realize this project.
Was a member of the jury at the Cannes Film Festival in 1956.
Interviewed in Peter Bogdanovich's "Who the Devil Made It: Conversations With Robert Aldrich, George Cukor, Allan Dwan, Howard Hawks, Alfred Hitchcock, Chuck Jones, Fritz Lang, Joseph H. Lewis, Sidney Lumet, Leo McCarey, Otto Preminger, Don Siegel, Josef von Sternberg, Frank Tashlin, Edgar G. Ulmer, Raoul Walsh." NY: Alfred A. Knopf, 1997.
His affair with Dorothy Dandridge was portrayed in Introducing Dorothy Dandridge (1999).
His 1977 autobiography "Preminger: An Autobiography" was ghost-written by June Callwood who also ghost-wrote Barbara Walters 1970 book "How to Talk With Practically Anybody About Practically Anything".
Collaborated with Max Reinhardt before emigrating from Austria to the United States.
Had a degree in law.
Chief executive at the Theater in Josefstadt in Vienna from 1933 to 1935.
Following his death, he was interred at Woodlawn Cemetery in the Bronx, New York.
Biography in: "The Scribner Encyclopedia of American Lives". Volume Two, 1986-1990, pages 705-707. New York: Charles Scribner's Sons, 1999.
For his appearance on Batman (1966), Preminger was paid $2,500, the standard fee for actors who appeared on the series after asking for a role. The Screen Actors Guild got wind of this, and ordered that none of their members were to work for Preminger unless he paid the SAG dues for his appearance on Batman, and various other monies he owed them dating back to his acting career. As a result, Preminger ended up $7,600 out of pocket from his turn as Mr. Freeze.
The Austrian Post AG issued a special Stamp in Preminger's Honor on February 5, 2010 in the Series "Austrians in Hollywood". Face Value of the Stamp 0.55 Euro.
He appeared on the famous British radio program "Desert Island Discs" in the spring of 1980, at the time of the British opening of his final film, The Human Factor (1979). This program asks well-known people what eight records they would bring with them to a desert island, together with one book and one luxury. His eight records consisted of music from his own films; his book selection was his own autobiography; and his luxury was a mirror. He got a great deal of publicity for this, but "The Human Factor" was a major box-office flop.