Victor Fleming entered the film business as a stuntman in 1910, mainly doing stunt driving - which came easy to him, as he had been a mechanic and professional race-car driver. He became interested in working on the other side of the camera, and eventually got a job as a cameraman on many of the films of Douglas Fairbanks. He soon began directing, and his first big hit was The Virginian (1929). It was the movie that turned Gary Cooper into a star (a fact Cooper never forgot; he and Fleming remained friends for life). Fleming's star continued to rise during the '30s, and he was responsible for many of the films that would eventually be considered classics, such as Red Dust (1932), Bombshell (1933), Treasure Island (1934), and the two films that were the high marks of his career: Gone with the Wind (1939) and The Wizard of Oz (1939). Ironically Fleming was brought in on both pictures to replace other directors and smooth out the troubled productions, a feat he accomplished masterfully. His career took somewhat of a downturn in the '40s, and most of his films, with the exception of Dr. Jekyll and Mr. Hyde (1941), weren't particularly successful. He ended his career with the troubled production Joan of Arc (1948), which turned out to be a major critical and financial failure.


Victor Fleming entered motion pictures as a combination driver and stunt man at the Flying A studio in Santa Barbara, California, in 1912, following a series of jobs that included bicycle mechanic, taxi driver, auto mechanic (He also did a little racing on the side), chauffeur and auto salesman. Allan Dwan took credit for hiring him after he repaired Dwan's car, but Fleming's real conduit was his actor pal Marshall Neilan, whom he had met as a chauffeur.

After two years with Flying A, Fleming joined Neilan at Kalem, making the early Ham and Bud comedies, and in 1915, he joined the Douglas Fairbanks unit at Triangle, where he worked under Dwan and John Emerson. His first picture there was The Habit of Happiness, and he was one of several cameramen who worked on D.W. Griffith's Intolerance in 1916. By the outbreak of World War I, Fleming was Fairbanks' supervisory cameraman at ArtCraft Pictures. After Signal Corps service that included serving as President Woodrow Wilson's personal cameraman at the Versailles Peace Conference, Fleming rejoined Fairbanks at the newly formed United Artists, where in 1919, he directed his first picture, When the Clouds Roll By.

Later at Paramount, Fleming's first major success was Lord Jim (1925). The following year, he brought Clara Bow to fame in Mantrap, filmed the now-lost Spanish-American War epic The Rough Riders, and in 1927 he was Emil Jannings' first American director with The Way of All Flesh. Fleming's first all-sound film, The Virginian, established Gary Cooper's laconic character.

At MGM, Fleming vaulted Clark Gable to stardom with Red Dust (1932) and began a string of fast-paced hits with Bombshell (1933), Treasure Island (1934), Captains Courageous (1937) and Test Pilot (1938). He also remade a large portion of The Great Waltz (1938) after the studio fired original director Julien Duvivier.

Fleming took over The Wizard of Oz from Richard Thorpe in October 1938, but before he finished that picture, was asked to take over David Selznick's troubled production of Gone With the Wind from George Cukor.

In the following decade, all but Fleming's last picture, Joan of Arc (1948) were box office successes, particularly A Guy Named Joe with Spencer Tracy and Irene Dunne, one of MGM's top grossers for 1944. At the time of his death in January 1949, Fleming was planning to film The Robe, later made at 20th Century Fox in 1952.

Interred at Hollywood Memorial Cemetery (now called Hollywood Forever), Hollywood, California, USA, in the Abbey of the Psalms, Sanctuary of Refuge, #2081.
Biography in: John Wakeman, editor. "World Film Directors, Volume One, 1890-1945". Pages 351-357. New York: The H.W. Wilson Company, 1987.
He directed 9 different actors in Oscar-nominated performances: Emil Jannings, Spencer Tracy, Vivien Leigh, Hattie McDaniel, Clark Gable, Olivia de Havilland, Frank Morgan, José Ferrer and Ingrid Bergman. Jannings, Tracy, Leigh and McDaniel all won Oscars for their performances in one of Fleming's movies.
The only director to have two films listed in the top 10 of the American Film Institute's 1998 list of the 100 greatest American films, Gone with the Wind (1939) and The Wizard of Oz (1939).
When making Gone with the Wind (1939), he wanted Scarlett, for at least once in the film, to look like his hunting buddy Clark Gable's type of woman. So, when wearing the stunning low-cut burgundy velvet dress with rhinestones that Scarlett wears to Ashley Wilkes' birthday party in the second half of the film, to achieve the desired cleavage for Fleming, Walter Plunkett had to tape Vivien Leigh's breasts together.
Did not live to see The Wizard of Oz (1939), which he directed, become a sensation on television and an all-time classic through its annual telecasts.
Actress Victoria Leigh is his grandniece.
He was working as a chauffeur for a wealthy family when he met director Allan Dwan in 1913. When the director began talking to him about repairing his own car, he discovered Fleming was knowledgeable about cameras and offered him a job as assistant cinematographer. Working behind the camera, Fleming learned about action pictures from Dwan and comedies from Marshall Neilan.
Mervyn LeRoy, producer of The Wizard of Oz (1939) and a major director in his own right, said of Fleming, "Vic was one of the best directors that ever lived. The funny thing is, nobody mentions him anymore. He was a great director and a great man".
He served in the Signal Corps as a cameraman during World War I.
Director Henry Hathaway, a former Fleming assistant director, said of his old boss, "There was more of Fleming in [Clark Gable] than there was Gable in Gable. I think that Gable really mimicked Victor Fleming and became that kind of man on the screen".
Along with Ernst Lubitsch, Jack Conway, Michael Curtiz, John Ford, Alfred Hitchcock, Sam Wood, Francis Ford Coppola, Herbert Ross and Steven Soderbergh, he is one of ten directors to have more than one film nominated for Best Picture in the same year. Gone with the Wind (1939) and The Wizard of Oz (1939) (which he co-directed with George Cukor, Mervyn LeRoy, Norman Taurog and King Vidor) were both so nominated at the 12th Academy Awards in 1940 while the former won the award. 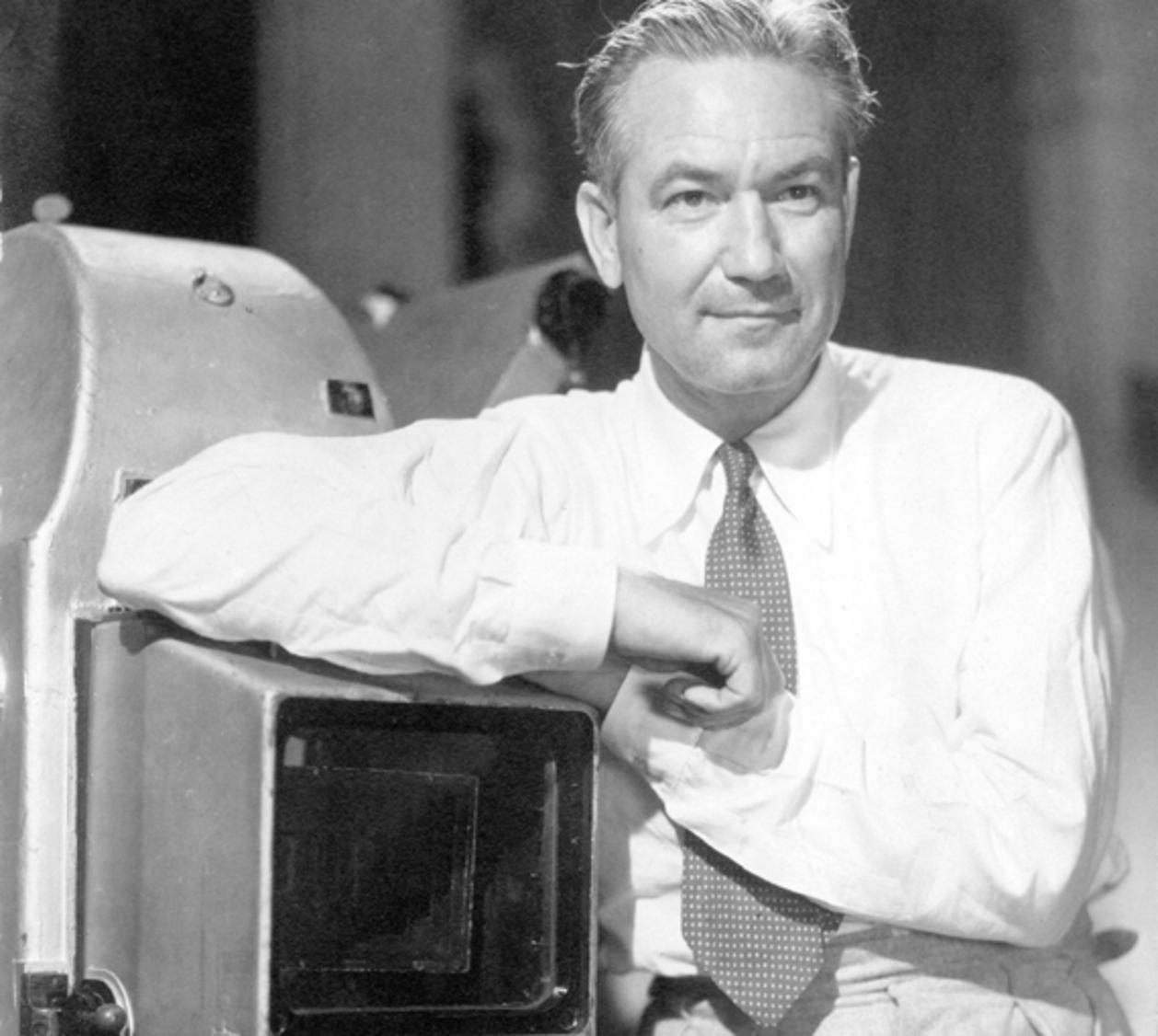