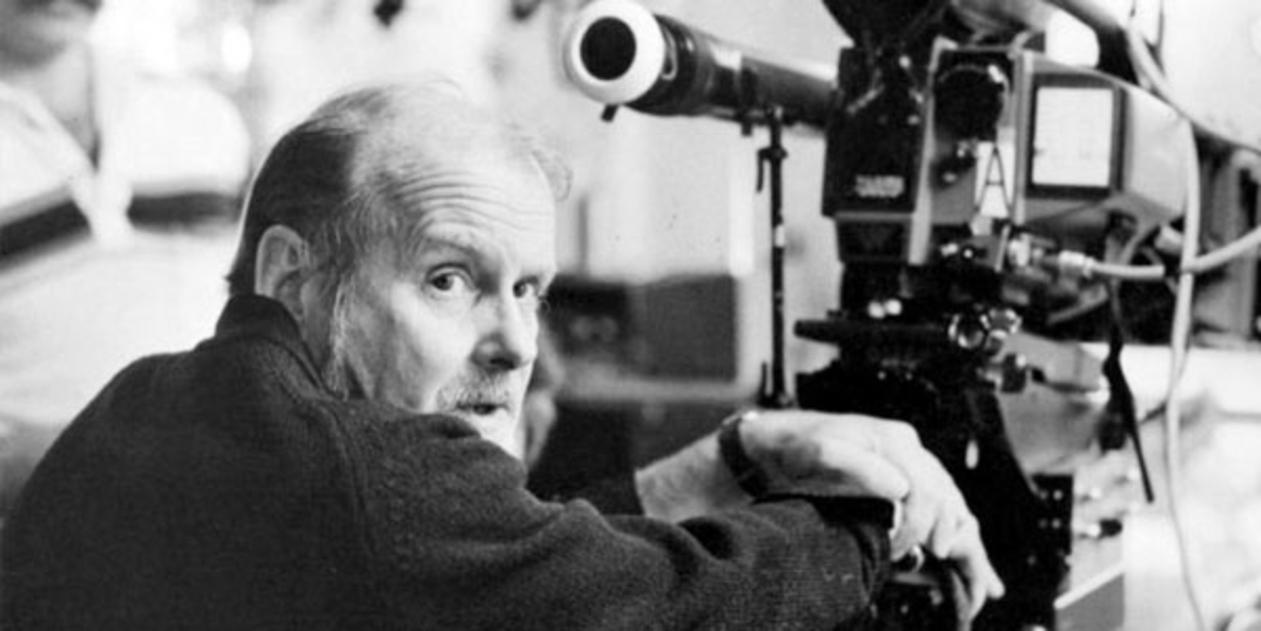 In most of his choreographed sequences, you will see him or his proteges wearing a hat/gloves.
Highly stylized, sexual dance choreography
Known publicly and in private as a ladies' man