Michael Cimino studied architecture and dramatic arts; later he filmed advertisements and documentaries and also wrote scripts until the actor, producer and director Clint Eastwood gave him the opportunity to direct the thriller Thunderbolt and Lightfoot (1974). But his biggest success was The Deer Hunter (1978) which won the Oscar for best film. For another successful film, The Sicilian (1987), he got into trouble with critics when they accused him of portraying as a hero the Italian criminal Salvatore Giuliano. 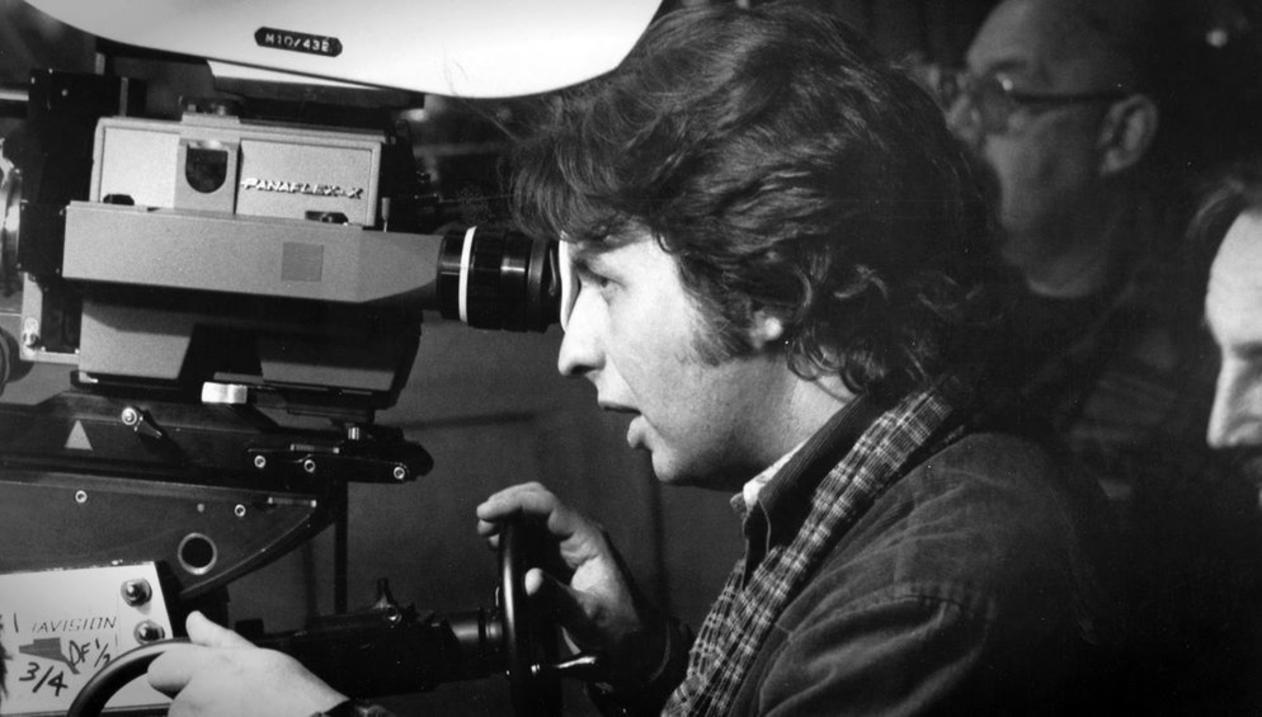