Robert Altman was born on February 20th, 1925 in Kansas City, Missouri, to B.C. (an insurance salesman) and Helen Altman. He entered St. Peters Catholic school at the age six, and spent a short time at a Catholic high school. From there, he went to Rockhurst High School. It was then that he started exploring the art of exploring sound with the cheap tape recorders available at the time. He was then sent to Wentworth Military Academy in Lexington, Missouri where he attended through Junior College. In 1945, he enlisted in the Air Force and became a copilot of a B-24. After his discharge from the military, he became fascinated by movies and he and his first wife, LaVonne Elmer, moved to Hollywood, where Altman tried acting (appearing in the film The Secret Life of Walter Mitty (1947)), songwriting (he wrote a musical intended for Broadway, "The Rumors are Flying"), and screen-writing (he co-wrote the screenplay for the film Bodyguard (1948) and wrote the story (uncredited) for Christmas Eve (1947)), but he could not get a foot hold in Tinseltown. After a brief fling as publicity director with a company in the business of tattooing dogs, Altman finally gave up and returned to his hometown of Kansas City, where he decided he wanted to do some serious work in filmmaking. An old friend of his recommended him to a film production company in Kansas City, the Calvin Co., who hired him in 1950. After a few months of work in writing scripts and editing films, Altman began directing films at Calvin. It was here (while working on documentaries, employee training films, industrial and educational films and advertisements) that he learned much about film making. All in all, Altman pieced together sixty to sixty-five short films for Calvin on every subject imaginable, from football to car crashes, but he kept grasping for more challenging projects. He wrote the screenplay for the Kansas City-produced feature film Corn's-A-Poppin' (1955), he produced and directed several television commercials including one with the Eileen Ford Agency, he co-created and directed the TV series The Pulse of the City (1953) which ran for one season on the independent Dumont network, and he even had a formative crack at directing local community theater. His big-screen directorial debut came while still at Calvin with The Delinquents (1957) and, by 1956, he left the Calvin Co., and went to Hollywood to direct Alfred Hitchcock's TV show. From here, he went on to direct a large number of television shows, until he was offered the script for MASH (1970) in 1969. He was hardly the producer's first choice - more than fifteen other directors had already turned it down. This wasn't his first movie, but it was his first success. After that, he had his share of hits and misses, but The Player (1992) and, more recently, Gosford Park (2001) were particularly well-received.

His movies often contain overlapping dialogue, where several characters speak at once.
In his films, we often see and hear characters from outside a window, or from a distance.
Frequently directs large ensemble pieces
Social commentary themes
Using zoom lenses. 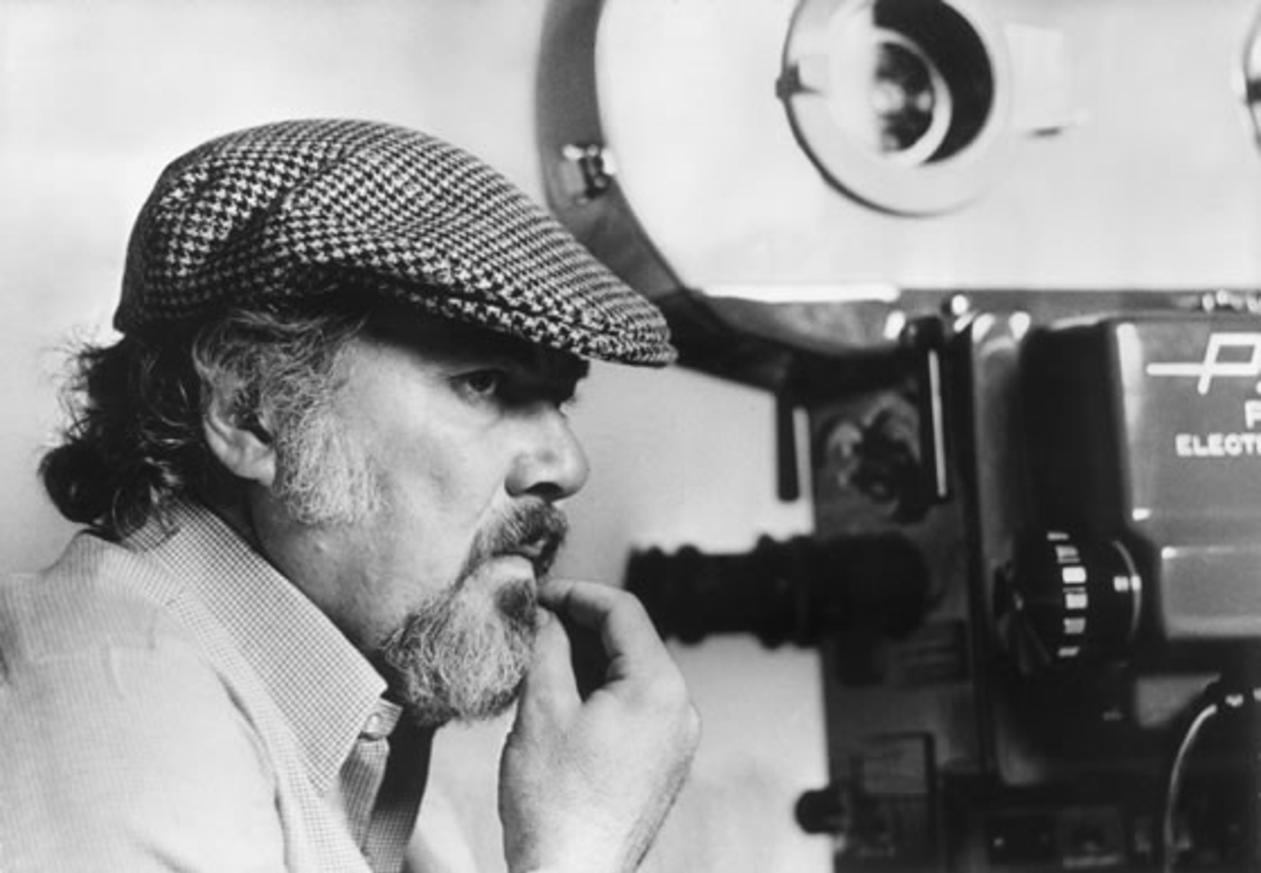