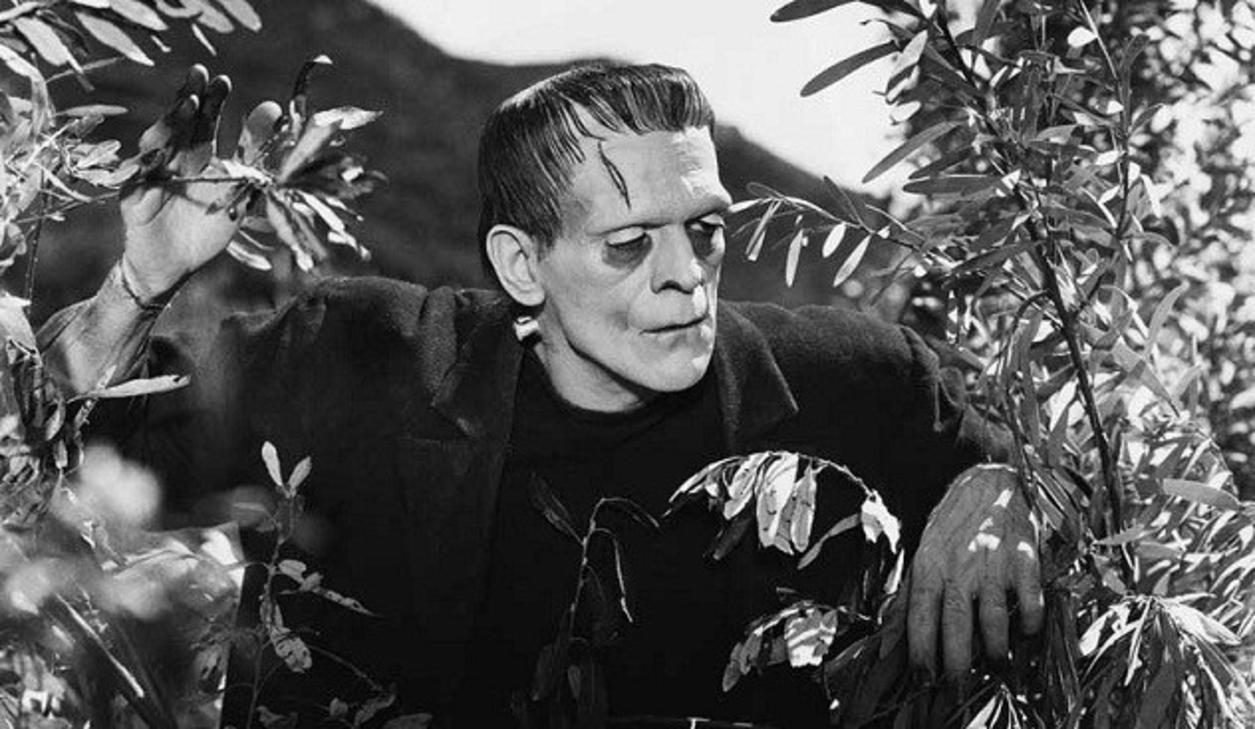 
James Whale was an English film director, theatre director and actor. He is best remembered for his four classic horror films: Frankenstein (1931), The Old Dark House (1932), The Invisible Man (1933) and Bride of Frankenstein (1935). Whale also directed films in other genres, including what is considered the definitive film version of the musical Show Boat (1936).

In 1931, Universal Studios signed Whale to a five-year contract and his first project was Waterloo Bridge. Based on the Broadway play by Robert E. Sherwood, the film stars Mae Clarke.

Also in 1931, Universal chief Carl Laemmle, Jr. offered Whale his choice of any property the studio owned. Whale chose Frankenstein, mostly because none of Universal's other properties particularly interested him and he wanted to make something other than a war picture.

In 1933,Whale directed The Invisible Man (1933). Shot from a script approved by H. G. Wells, the film was a blended horror with humor and confounding visual effects. It was critically acclaimed, with The New York Times listing it as one of the ten best films of the year, and broke box-office records in cities across America. So highly regarded was the film that France, which restricted the number of theatres in which undubbed American films could play, granted it a special waiver because of its "extraordinary artistic merit".

Also in 1933, Whale directed the romantic comedy By Candlelight (1933) l to Frankenstein as he feared being pigeonholed as a horror director. Bride hearkened back to an episode from Mary Shelley's original novel in which the Monster promises to leave Frankenstein and humanity alone if Frankenstein makes him a mate. He does, but the mate is repelled by the monster who then, setting Frankenstein and his wife free to live, chooses to destroy himself and his "bride." The film was a critical and box office success.

He committed suicide by drowning himself in his Pacific Palisades swimming pool on 29 May 1957 at the age of 67. He left a suicide note, which Lewis withheld until shortly before his own death decades later. Because the note was suppressed, the death was initially ruled accidental.


Trivia (8)Interred at Forest Lawn, Glendale, California, USA, in the Great Mausoleum, Columbarium of Memory, Niche #20076.
The painful last years of his life in Hollywood, where he was one of the few celebrities to live openly acknowledging his homosexuality, were depicted by Ian McKellen in Gods and Monsters (1998).
Because Whale's status as a director at Universal under the Carl Laemmle regime grew until he was given total control over his films, many of his films carry the credit "A James Whale Production", even though Whale never actually produced his films; the producing chores were always handled by someone else.
Personally responsible for selecting Boris Karloff as Frankenstein's monster.
Biography in: John Wakeman, editor. "World Film Directors, Volume One, 1890-1945". Pages 1197-1202. New York: The H.W. Wilson Company, 1987.
Life partner David Lewis found him dead in Whale's Santa Monica swimming pool; he didn't disclose the suicide note until close to his own death in 1987, leaving Whale's death - up to that time - a mystery.
Retired from making films in 1941, except for an Army training film (Personnel Placement in the Army (1942)) and the unreleased Hello Out There (1949).
Four of his films were nominated for AFI's 100 Years...100 Thrills: Frankenstein (1931), The Invisible Man (1933), Bride of Frankenstein (1935) and The Man in the Iron Mask (1939). "Frankenstein" made the list at #56.