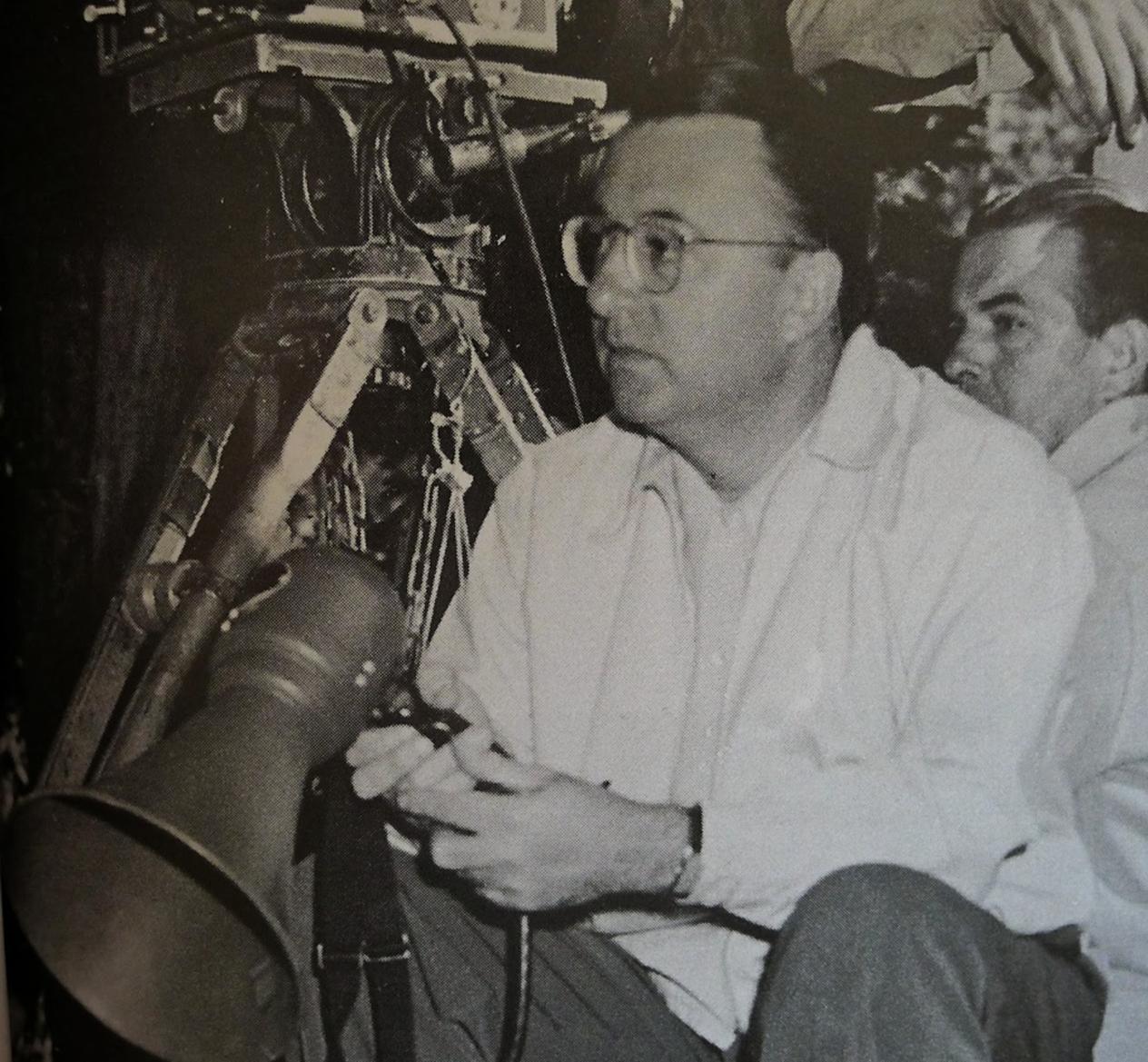 Born in Paris in 1904, Tourneur went to Hollywood with his father, director Maurice Tourneur around 1913. He started out as a script clerk and editor for his father, then graduated to such jobs as directing shorts (often with the pseudonym Jack Turner), both in France and America. He was hired to run the second unit for David O. Selznick's A Tale of Two Cities (1935), where he first met Val Lewton. In 1942, when Lewton was named to head the new horror unit at RKO, he asked Tourneur to be his first director. The result was the highly artistic (and commercially successful) Cat People (1942). Tourneur went on to direct masterpieces in many different genres, all showing a great command of mood and atmosphere.

Son of Maurice Tourneur
Biography in: John Wakeman, editor. "World Film Directors, Volume One, 1890-1945". Pages 1098-1103. New York: The H.W. Wilson Company, 1987.
Tourneur loved the story for Stars in My Crown (1950) so much that he agreed to direct the film for scale. Although it's one of his finest and least known films and an American classic, it literally marked the end of his career: after accepting such a low salary, no studio took him seriously any more, and he was left to direct marginal films and television shows for the rest of his life.