All but four of Hand's "Animaland" cartoon shorts were thought to have been lost. An additional five short films were found by Burbank, California film archivist Ken Kramer, in an odd-lot sale of miscellanEous reels. The animator's son, David Hale Hand, authorized the release of all 9 extant films onto home video.
Hand began as animator on the 'Out of the Inkwell' cartoons in the 1920s. He joined Disney studio 1930.
In Britain from 1945 to 1950, setting up a short-lived cartoon unit, Gaumont British Animation at Moor Hall, for the Rank Organisation. 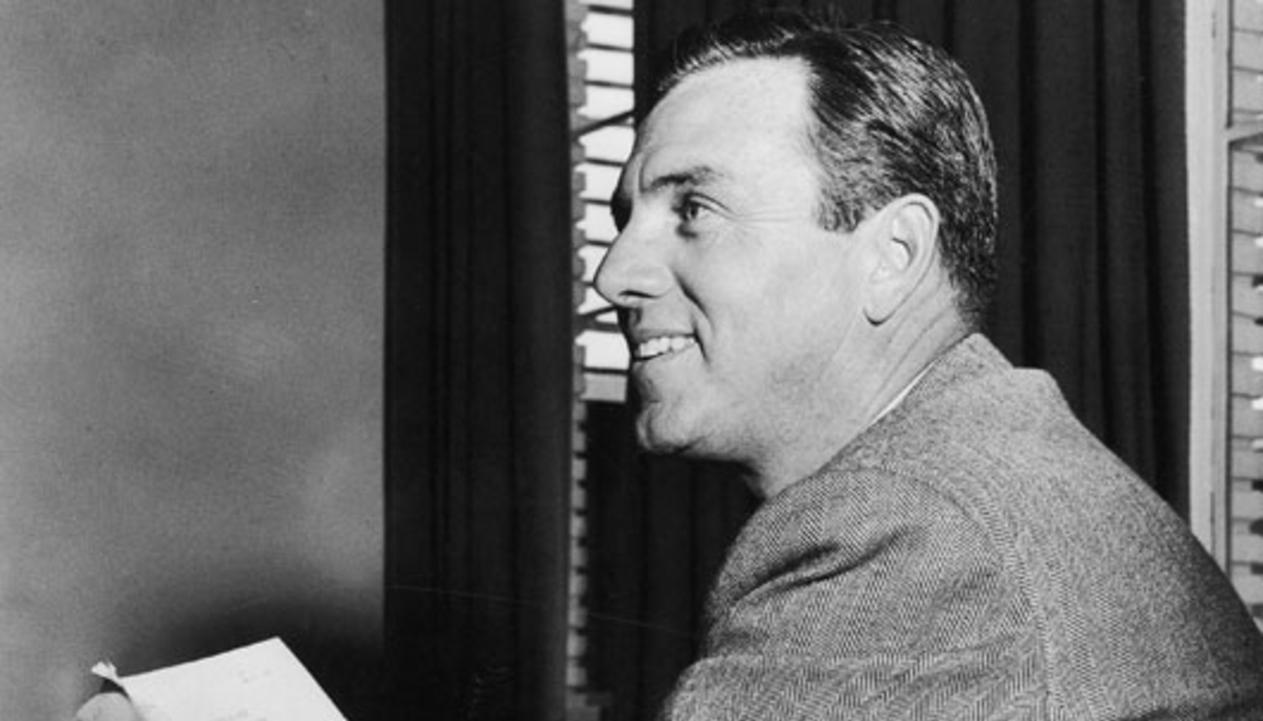