Fritz Lang was born in Vienna, Austria, in 1890. His father managed a construction company. His mother, Pauline Schlesinger, was Jewish but converted to Catholicism when Lang was ten. After high school, he enrolled briefly at the Technische Hochschule Wien and then started to train as a painter. From 1910 to 1914, he traveled in Europe, and he would later claim, also in Asia and North Africa. He studied painting in Paris from 1913-14. At the start of World War I, he returned to Vienna, enlisting in the army in January 1915. Severely wounded in June 1916, he wrote some scenarios for films while convalescing. In early 1918, he was sent home shell-shocked and acted briefly in Viennese theater before accepting a job as a writer at Erich Pommer's production company in Berlin, Decla. In Berlin, Lang worked briefly as a writer and then as a director, at Ufa and then for Nero-Film, owned by the American Seymour Nebenzal. In 1920, he began a relationship with actress and writer Thea von Harbou (1889-1954), who wrote with him the scripts for his most celebrated films: Dr. Mabuse: The Gambler (1922), Die Nibelungen: Siegfried (1924), Metropolis (1927) and M (1931) (credited to von Harbou alone). They married in 1922 and divorced in 1933. In that year, Nazi propaganda minister Joseph Goebbels offered Lang the job of head of the German Cinema Institute. Lang--who was an anti-Nazi mainly because of his Catholic background--did not accept the position (it was later offered to and accepted by filmmaker Leni Riefenstahl) and, after secretly sending most of his money out of the country, fled Germany to Paris. After about a year in Paris, Lang moved to the United States in mid-1934, initially under contract to MGM. Over the next 20 years, he directed numerous American films. In the 1950s, in part because the film industry was in economic decline and also because of Lang's long-standing reputation for being difficult with, and abusive to, actors, he found it increasingly hard to get work. At the end of the 1950s, he traveled to Germany and made what turned out to be his final three films there, none of which were well received.

In 1964, nearly blind, he was chosen to be president of the jury at the Cannes Film Festival. He was an avid collector of primitive art and habitually wore a monocle, an affectation he picked up during his early days in Vienna. After his divorce from von Harbou, he had relationships with many other women, but from about 1931 to his death in 1976, he was close to Lily Latte, who helped him in many ways.


He studied at the College of Technical Sciences of Vienna's Academy of Graphic Arts but unhappy with the career path chosen for him by his parents, he ran away to study art in Munich and Paris. He then spent many years travelling the world including Asia. In 1913, he returned to Paris to paint. When World War I began, he was drafted into the Austrian army. After the war, he became a story editor, then screenwriter and actor.

All his films feature a shot of his hand
Usually wore a monocle, and probably only for dramatic effect
His protagonists are frequently hateful, violent but ultimately sympathetic figures
His films are dark (both visually and in tone) 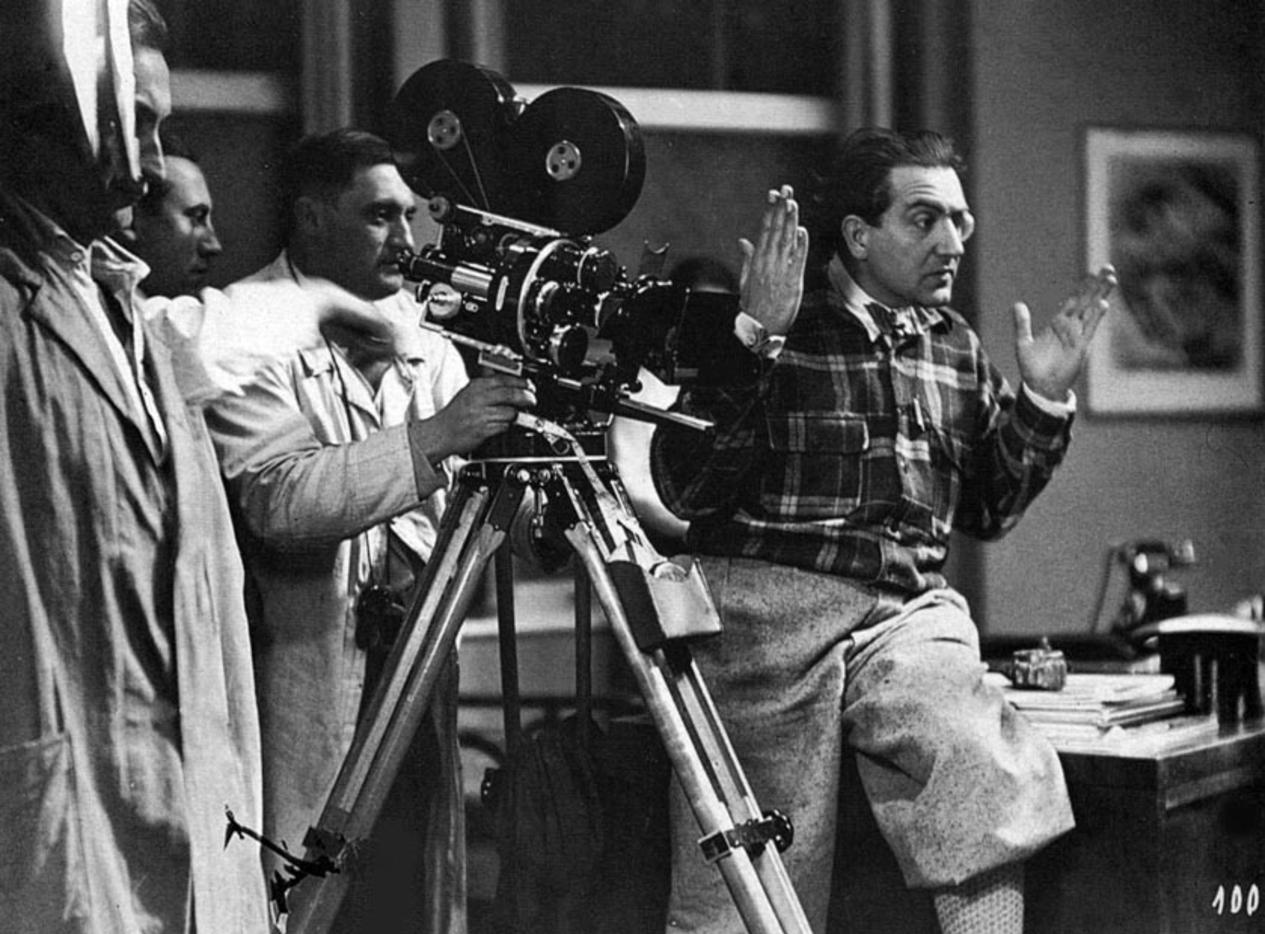