An explorer for Sir William Mackenzie's Canadian railroad, he mined for ore and mapped areas in Hudson Bay, and founded Flaherty Island in the Belcher archipelago, some 70 km long and 40 km wide.
His documentary Nanook of the North (1922) was sponsored by French fur company Revillon Freres, which provided $50,000 for Flaherty's 16-month expedition halfway to the North Pole. Depsite being rejected by five distributors, the film opened in New York City in 1922, after its success in Paris and Berlin, and grossed well over $40,000 in its first week.
Upon his death in 1951, poet e.e. cummings called him "a god among man," and Orson Welles compared him to Henry David Thoreau and Walt Whitman, describing him as "one of the two or three greatest people who ever worked in the medium.".
Attended Upper Canada College in Toronto and the Michigan College of Mines back in his home state, where he met future wife Frances who shared his interest in music.
Didn't take up film seriously until the age of 38, but in 1948, NY Times writer J. Donald Adams called Flaherty the "only creative genius yet to appear" in cinematography.
Though he had traveled the world, his home in Vermont, Black Mountain Farm, had a Celtic motto above the fireplace meaning "Wander No More."
Reportedly, in shooting Moana (1926), he was the first director/cinematographer to use panchromatic film stock, rather than the standard orthochromatic stock, in a full-length feature film.
Eldest of six children of Robert and Susan Flaherty, who moved the family to north west Ontario, Canada when Robert was 13 years old.
Tells the story of his making of his documentary Nanook of the North (1922) in his book "My Eskimo Friends" (1924).
Biography in: John Wakeman, editor. "World Film Directors, Volume One, 1890-1945". Pages 330-345. New York: The H.W. Wilson Company, 1987.
As a young lad, he learned much from his father, an iron ore miner. Flaherty senior took him on long prospecting expeditions through wild terrain, and taught him necessary survival skills - which Robert put to good use in later life. 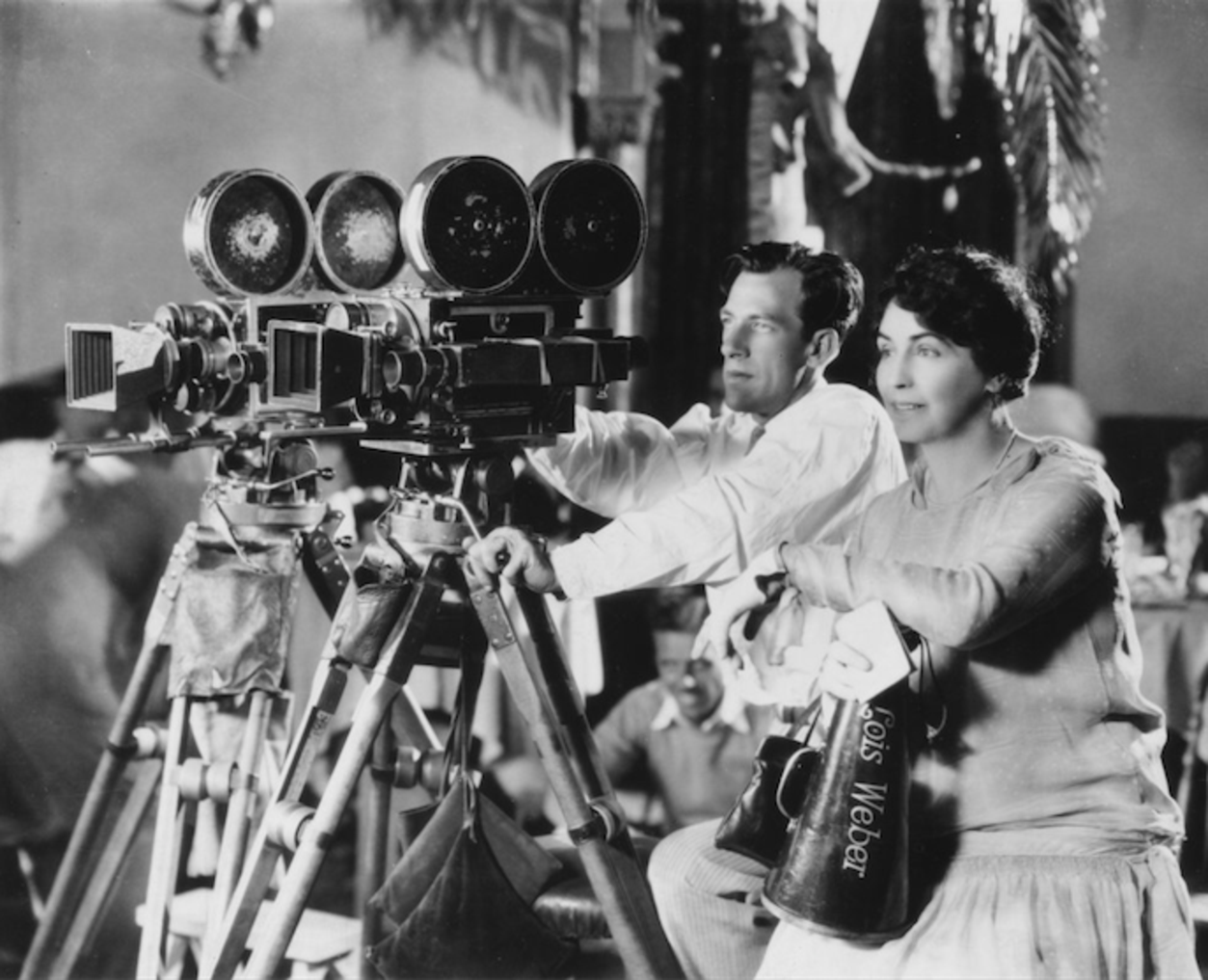