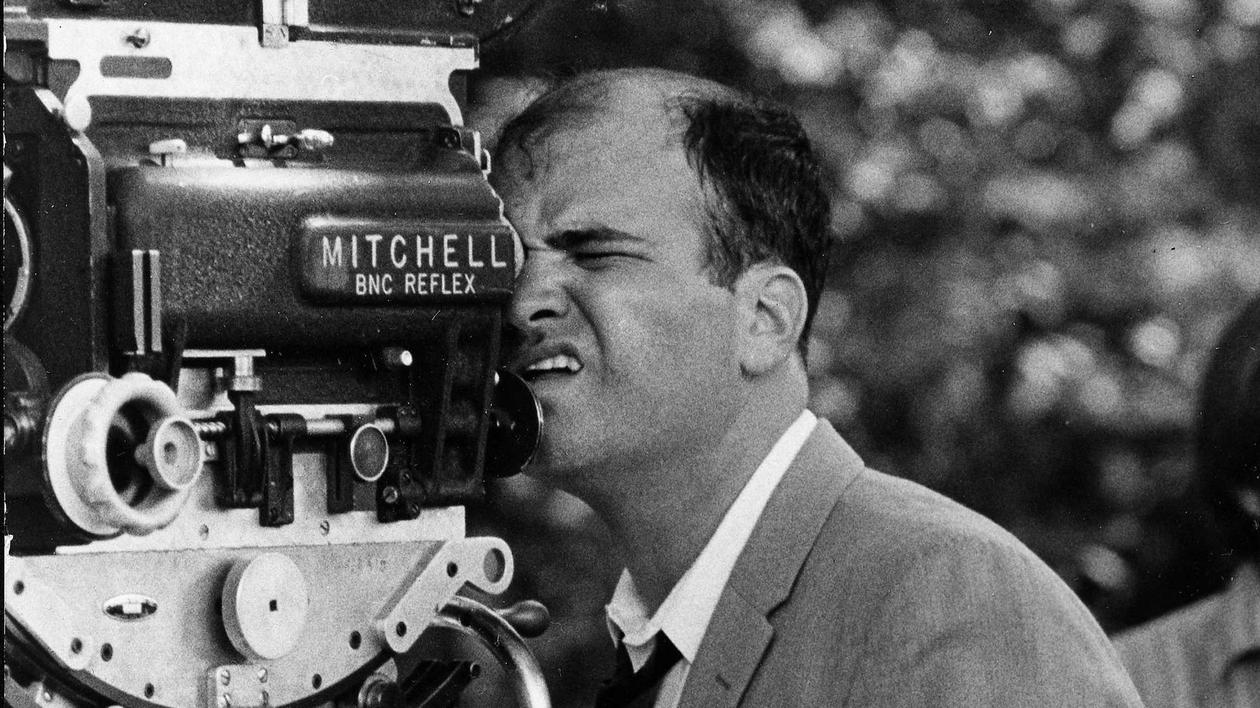 A member of the Phi Beta Kappa honor society, he attended Magdalen College, Oxford on a Rhodes scholarship, but did not finish his thesis on Martin Heidegger, allegedly because of a disagreement with his advisor. Returning to the States, he taught philosophy at M.I.T. and published a translation of Heidegger's "Vom Wesen des Grundes" as "The Essence of Reasons". Malick did not get his PhD in philosophy: Instead, he attended the American Film Institute Conservatory in its inaugural year (1969), taking a Masters of Fine Arts degree in film-making. His masters thesis was the seventeen-minute comedy short Lanton Mills (1969), which starred Warren Oates and Harry Dean Stanton. Malick himself acted in the short.

At A.F.I., Malick made a lasting association with Jack Fisk, who would establish himself as an Oscar-nominated art director and production designer and serve as art director on all of Malick's films. He also picked up Mike Medavoy as an agent, who got Malick work doctoring scripts and marketed his original ones. He wrote the screenplay for the 1972 Alan Arkin trucker movie Deadhead Miles (1973), which was many miles from Harvard let along Oxford, and for the 1972 Paul Newman-Lee Marvin contemporary oater Pocket Money (1972), another departure from fields of academia. "Deadhead Miles" was dumped by Paramount as unreleasable and "Pocket Money", despite being headlined by two Top Ten Box Office stars, flopped. It was an inauspicious start to a legendary career, but it influenced Malick to begin directing his own scripts.

His first two films were the now critically acclaimed Badlands (1973) and Days of Heaven (1978). He then took a self-imposed retirement of nearly two decades from film-making before lensing his 1998 adaptation of James Jones's The Thin Red Line (1998), which was nominated for 7 Academy Awards, including nods for Malick for directing and adapted screenplay.

Adopting a Kubrickian pace of movie-making, he directed The New World (2005) and the autobiographical The Tree of Life (2011) with gaps of only seven and six years, respectively, between release. However, he reportedly was working on ideas for "The Tree of Life" since the late 70s, including exposing footage that found its way into his finished film.

In an unprecedented burst of productivity, he shot his next four films, To the Wonder (2012), Knight of Cups (2015), an as-yet unnamed drama and the cosmic documentary Voyage of Time: Life's Journey (2016) back-to-back during and immediately after completing the long editing process of "Tree of Life". Like Stanley Kubrick, Malick usually takes well over a year to edit his films. All three are highly anticipated by cineastes the world over.

Always includes narration by one or more characters
Often includes nature as a major element in his films
His films are shot almost entirely outside
Many of his movies feature narrated soliloquies by the main characters
Known as a bit of a recluse from public life and rarely gives interviews or makes appearances
Philosophical themes
Has mostly shot with Steadicam since _The Thin Red Line_ (1998)
Visual dialectics through images
Shoots many of his scenes at magic hour and often keeps the sun in the back of shots
Rarely uses artificial light
Frequent use of classical and religious music
Famous for finding the structure and form of his films in the editing process, often reducing the roles of initially larger characters and vice versa
Known for shooting record amounts of film while trying to capture scenes, emotions and unforeseen moments spontaneously
Often casts Christian Bale
Sending different actors and non-actors to a scene without warning the actors of the scene, in order to get a very 'real' response.
Often works with Jack Fisk (production design), Emmanuel Lubezki (cinematography), Sarah Green (producer), Jacqueline West (costume design), and David Crank (art direction).
Emphasis on non-verbal communication and body language in his actors' performances
Often shoots films without an official script
Known for drastically reducing or completely removing actors from his films
Often casts Natalie Portman