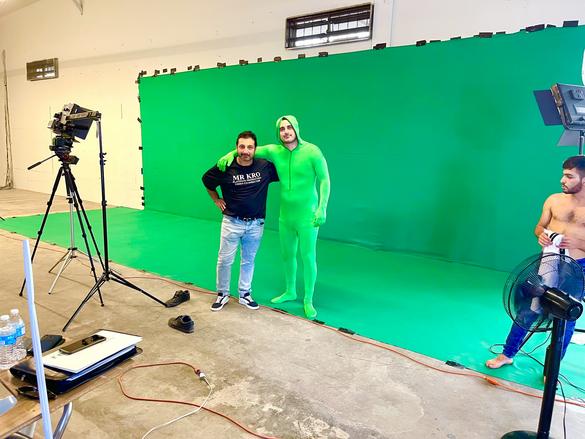 Professional Actor
Got involved in over 100 Soap Operas,

Supports the Production Manager in coordinating
stage activities, including directing the production
staff, organizing rehearsals, and guiding the actors
during rehearsals
Carefully read and analyzed 50+ scripts to provide
recommendations for improvements
Collaborates closely with the operations manager,
designers, musical director, choreographers directors and video co-director to execute successful 20+ events
Oversee and manage team of 15 interns, assigning
duties and providing guidance as needed
Manages travel and expense reports for department
team members
Delivered exceptional service as an actor and vocalist
in 3-5 shows daily, performing in a parade in various
character costumes
Assisted in the day-to-day activities of the assigned
show, while working closely with cast/crew and
management to ensure the show's success
Studied and rehearsed roles from scripts to interpret
and memorize lines
Received numerous awards for exceptional
performance 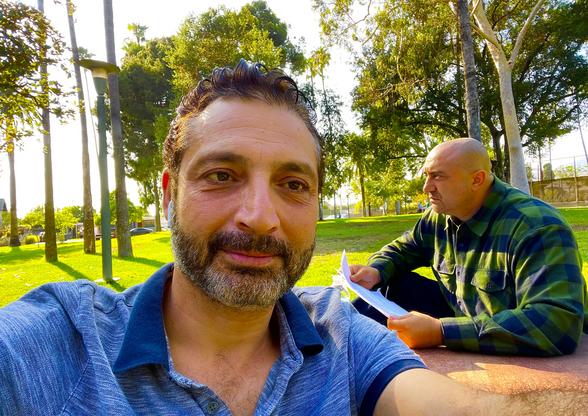 Ability to learn scripts quickly and deliver strong, disciplined performances. Team player - ability to work within a close knit team while also being able to work independently. Able to bring the magic of Madame Tussauds to life through strong, disciplined performances. Strong  ability and high stamina.  Strong stamina Demonstrable experience of working to a high standard within an Entertainments or Performance setting a desire to create memorable experiences for guests through your performance skills. Great enthusiasm and the ability to be a versatile actor and take on constructive feedback.

Oversee post production processes of the network’s one-hour-long primetime shows.
Compile program notes and scripts of over 100 different shows.
Review films daily to see how each one is progressing and what needs to be done in the weeks going forward.
Work with upper management to develop budgets for each set of programming.

Organized raw footage and had it readily accessible to the film’s producers and director.
Held meetings with directors to inform them of what shots still needed to be acquired and how the project was progressing.
Developed soundtracks for the film by reaching out to musicians and composers. 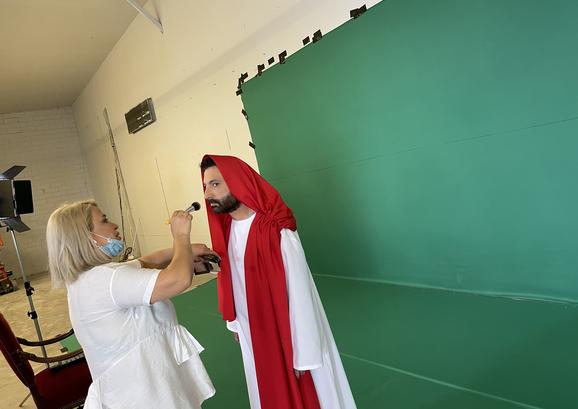 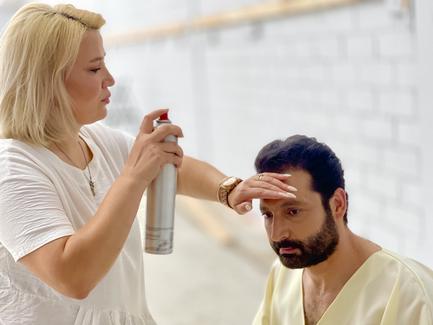 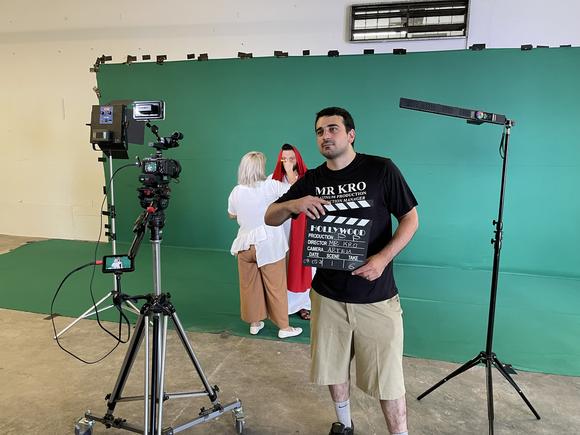 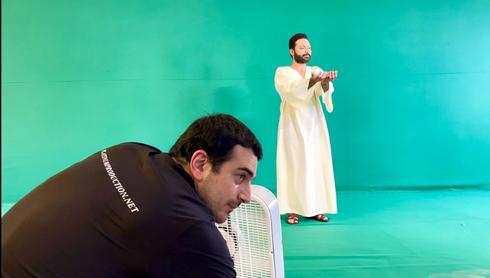 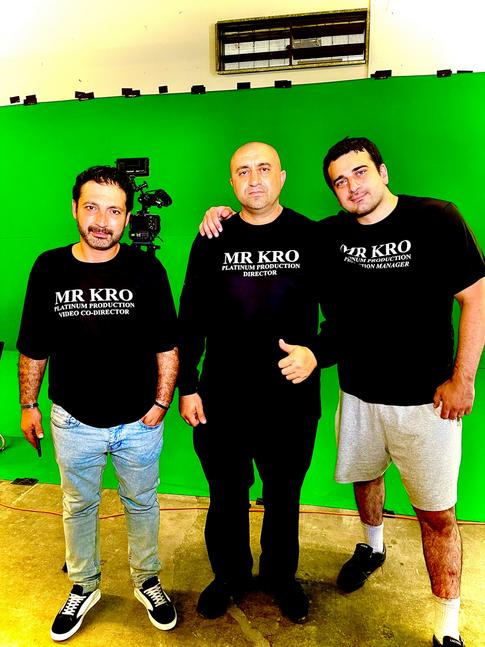 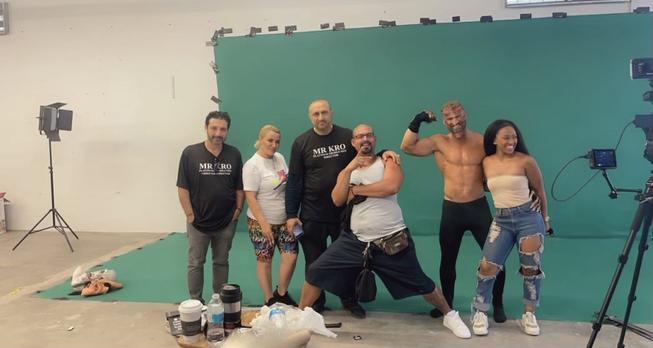