Obtains a Cinematographer position at Platinum Production and contributes to the success of the company.

Experienced cinematographer, producer, director with expertise in the field of video, the craft of editing production and photography. Loves to explore and collaborate with diverse styles and formats through the lens of a camera and with lighting. Skilled in process trailer and insert car work, green screen work. Fluency in English and Arabic. 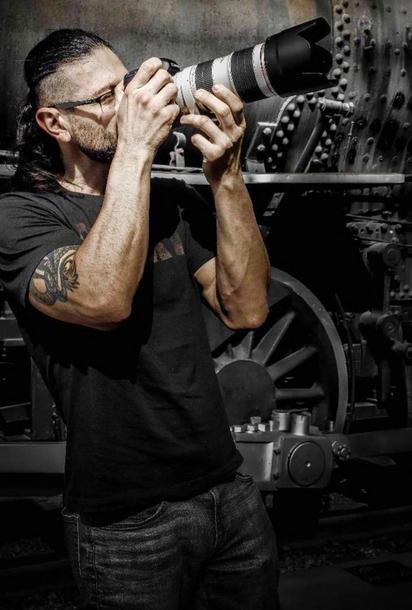 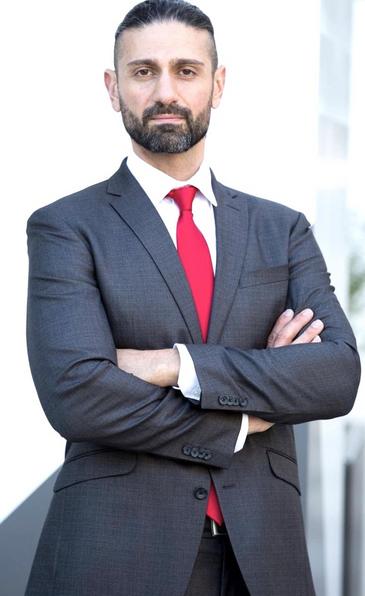 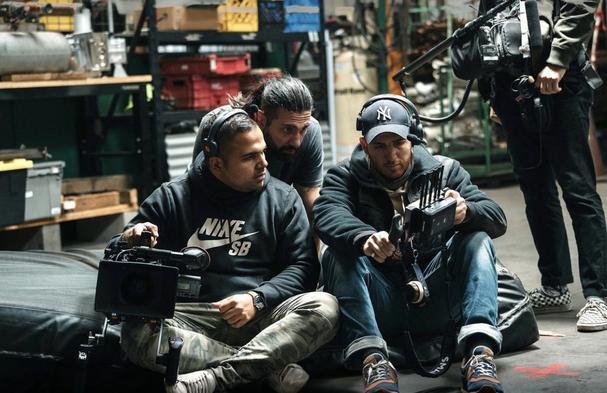 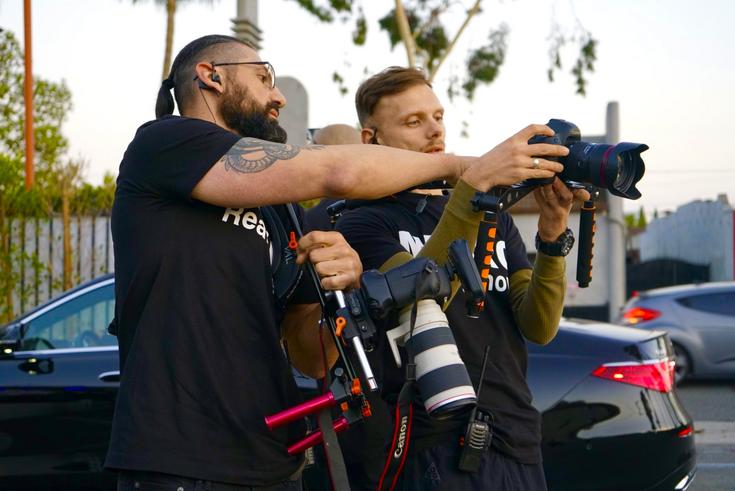 Rehearsing and memorizing the scripts.

Conveying character and emotions to the audience vividly.

Using different body languages as per the demanding situation and character  to communicate with the audience.

Following the commands and taking cues from the director.

Practicing and improvising the role.

Collaborating with other actors in the performance

Recording for advertisements and voice-overs for animated projects.

Assisting the scriptwriters and lyricists for improvising to depict the perfect role.

Coordinating with other crew members for dressing, lighting, and makeup. 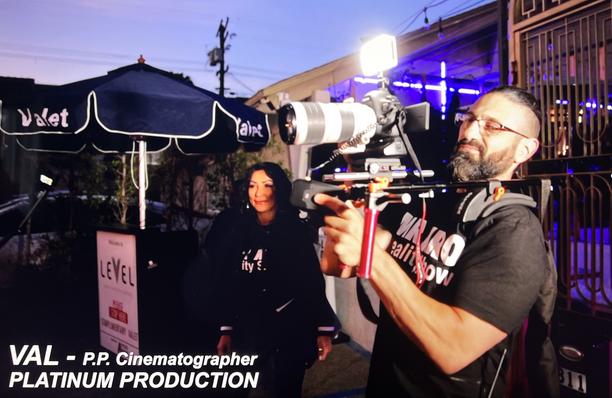 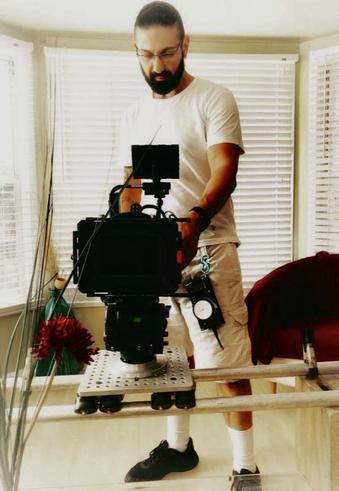 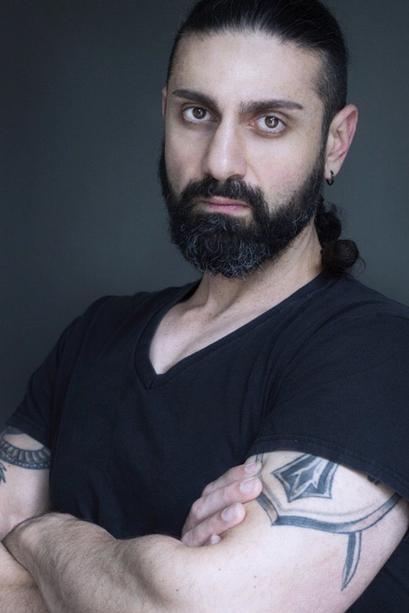